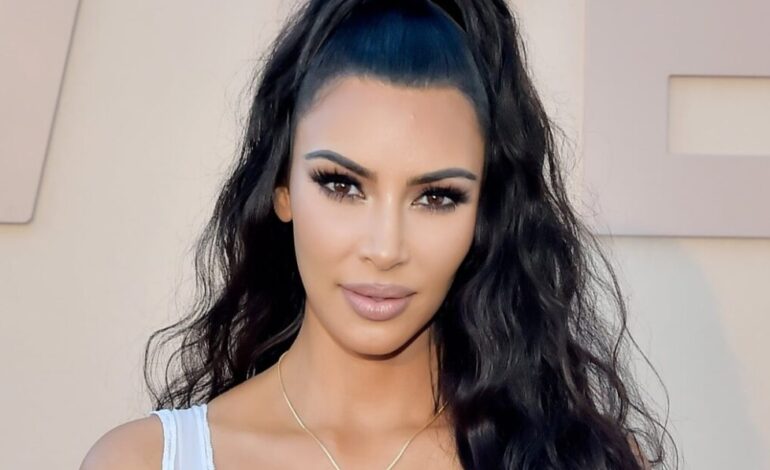 AMERICA- Beauty mogul and billionaire Kim Kardashian has officially been declared single as the judge on Wednesday agreed to end her marriage to rapper Kanye West.

Kim will no longer be referred to as Kim Kardashian West and will revert back to Kim Kardashian as the hearing has allowed her to drop her marital name.

Kanye was unable to attend the court hearing and instead had his lawyer represent him while Kim was present through video call with her lawyer present in court.

According to TMZ, Kanye’s lawyer did not oppose the request as he too wanted to get back his single status but on three conditions:

1. Any right to get reimbursement of money that’s supposed to be divided up will be preserved in case either of them dies, the court granted him that.

2. Kim would not transfer any assets she had in trust.

3. If Kim remarries, she would waive the marital privilege which simply means a new spouse would be unable to testify confidential communications that he has with her.

Kim requested for the judge to restore her single status back in December 2021. Kanye who seemingly did not want their relationship to end had been pulling all sorts of stops to prevent that from happening. The most recent is him firing his fourth attorney in the last one-year Chris Melcher.

As for their four children, a court hearing will be held to determine who gets custody of the children. With Kanye’s lifestyle, it is unlikely that he will receive full custody of their kids as he is constantly traveling.

Kim’s beauty and fragrance brands are known as Kim Kardashian West (KKW). It is unclear if the beauty mogul will rebrand or stick to her KKW brand name. 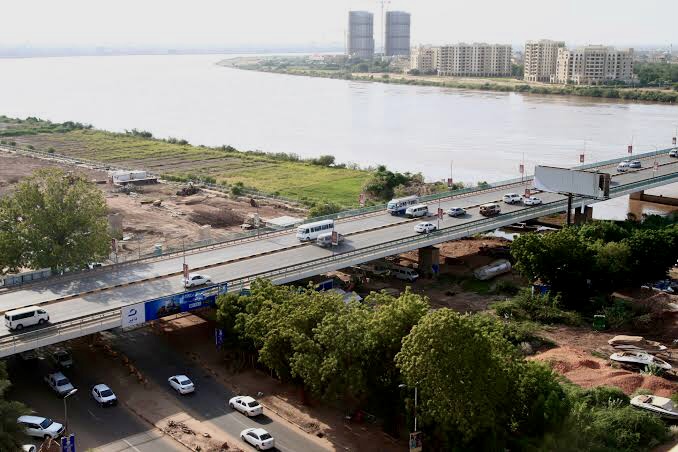 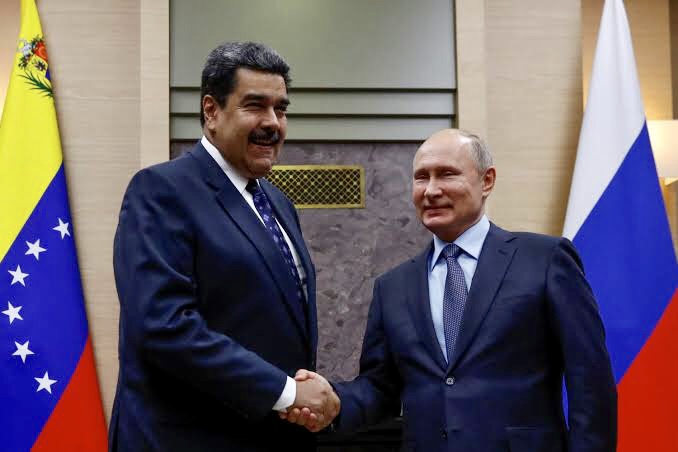