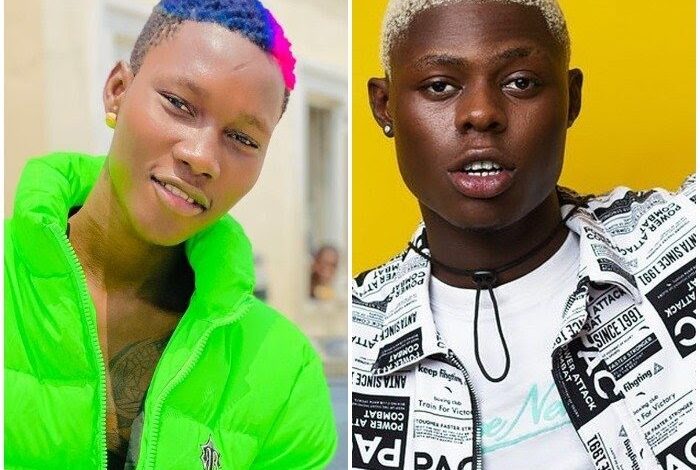 Nigeria’s Zinoleesky and Mohbad were arrested on Thursday at their home in Lekki, Lagos by the Nigeria Drug Law Enforcement Agency (NDLEA).

The two musicians were arrested alongside a group of other people. They were put in handcuffs and taken away. Eye witnesses have since come out to say there was no arrest warrant issued but the agency says they received a tip on drug possession.

“Yes, they have been arrested because we had reliable information that they were in possession of drugs.”

“We moved in on them and recovered drugs. That is why five of them were arrested; three males and two females,” said Femi Babafemi, the Director of Media and Advocacy.

He also revealed that their home was thoroughly searched and as they had expected, they found cannabis and molly. They are now carrying out further investigations to find out who supplied them with the drugs.

The two musicians who have been signed by Marian Records will be held in custody awaiting further action. However, Marian Records is yet to release an official statement giving their two cents on the incident involving their artistes. 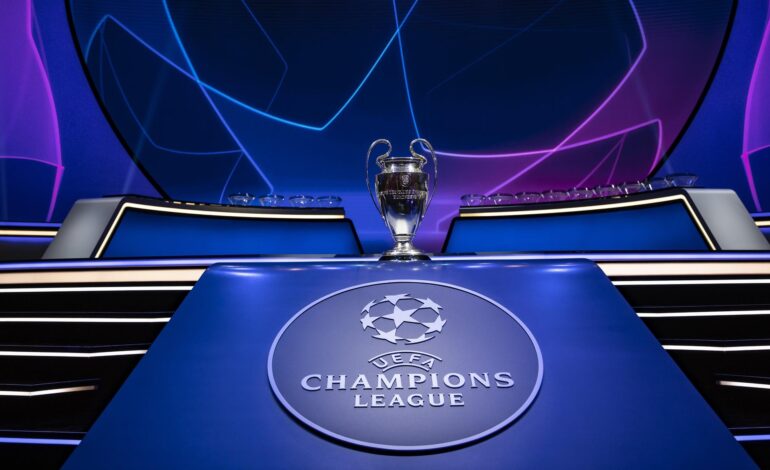 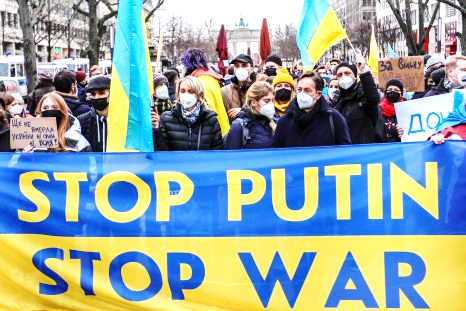 POPE FRANCIS CALLS FOR PRAYER AND FASTING FOR UKRAINE