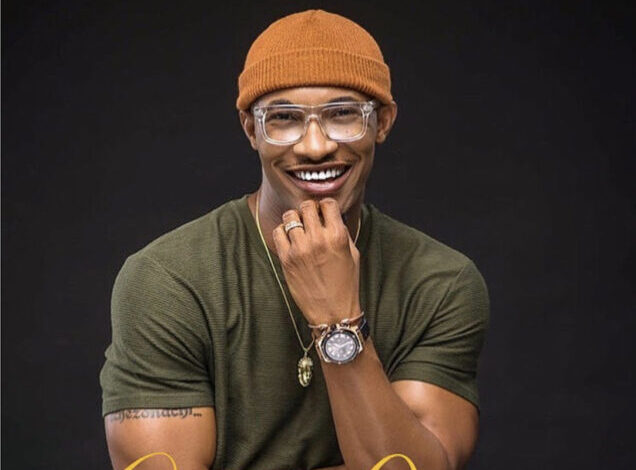 Nollywood actor Gideon Okeke has called out the Nollywood entertainment industry for being unfair towards actors and for giving harsh working conditions.

Okeke shared in a recent interview with Ebuka Obi-Uchendu on Rubbin Minds revealing that he loves his career, but producers exploit actors.

He also revealed that actors have been going through financial constraints for decades due to the low income that they receive.

This is not the first time Okeke has called out the industry as in 2021, he released his frustrations via Instagram stating that actors are treated as second class citizens and wondering why actors are not considered as essential workers seeing as when the world was under lockdown actors were keeping people entertained.

“Remember that during the times of COVID lockdown, ONLY folks working in “essential services” were allowed to come out. Doctors, Nurses, Farmers etc. Let me remind you that while you were holed-up in your home for upwards of 4 months, watching Television, The ACTORS participated actively, in keeping your sanity in check. That’s An Essential Service if you ask Me,” he said.

He also urged netizens to boycott the Nigerian entertainment and stand in solidarity with performers.

Okeke’s revelation has come after veteran Nollywood actor Fabian Adibe aired out the same grievances revealing that his time in the industry was cut short due to low payment. He revealed that he earned $72 which was too low to sustain him. 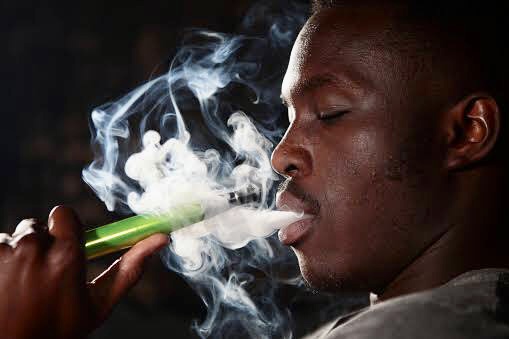 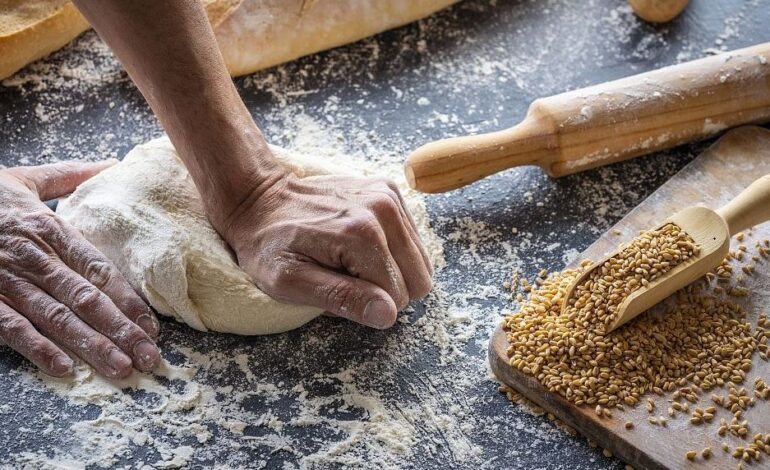