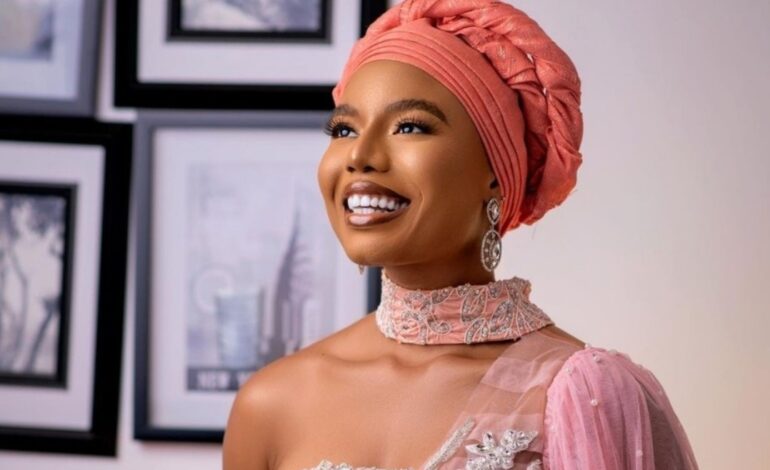 Nigerian actress Nancy Isime has come out to deny claims that her lavish lifestyle is funded by a United Kingdom (UK) based businessman Michael Dion-Goli.

This has come after popular blogger Gist Lovers Blog reported that the two were having an affair and that Michael sponsored her trip to Turkey.

Gist also stated that Isime together with other celebrity females were the cause of Michael’s failed marriage. Gist also revealed that Michael lures women in by promising to marry them as his second wife and even gets them a beautiful apartment.

To back her claims, she shared pictures of Michael in his private jet and pictures if Isime and other famous ladies in the same jet.

Isime who defended herself on Instagram made it very clear that Michael is her business partner and that there was nothing between them. She even revealed that she invited him together with his family for her birthday party. Isime also concluded that whenever a Nigerian woman becomes successful, she always gets pinned as a gold digger.

“There’s been too much positive news about me Online, not everyone likes that. Once your name drives traffic, the propaganda begins with or without evidence. But listen, I refuse to be bullied by partriarchy!” said Isime.

She also encouraged the blog to dig up everything and present hardcore evidence to the public adding that bias against women needs to stop.

Isime pointed out that the act of tearing her down is basically showing other women that they cannot be successful without a man’s help and will therefore discourage young girls from working hard to achieve what they want in life. 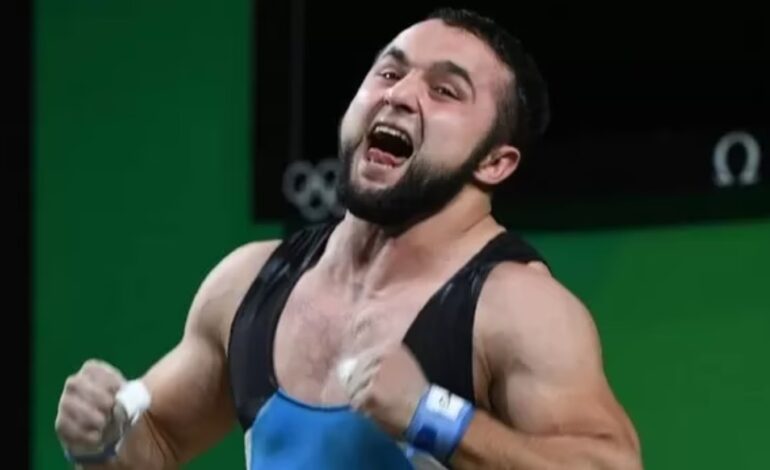 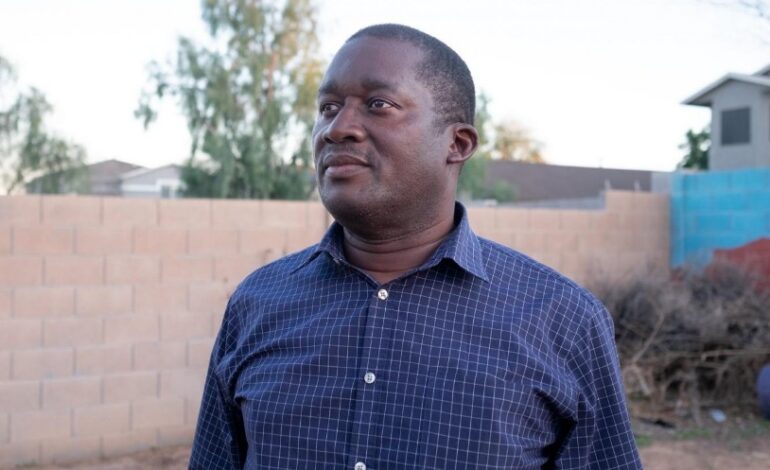