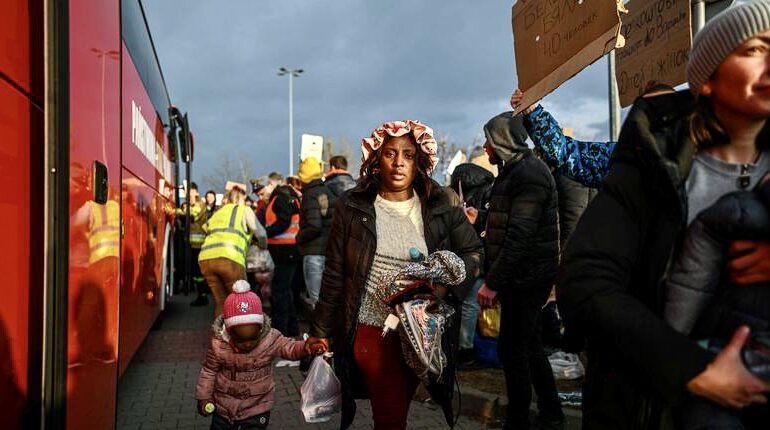 • Following Russia’s invasion of Ukraine, tens of thousands of African students were trapped.

• As they attempt to flee, some claim they are being discriminated against.

• They claim they have been unable to cross the border because Ukrainian officials place a premium on “Ukrainian citizens.”

Reports are emerging of African students trapped in Ukraine who say they are being discriminated against as they try to flee amid Russia’s invasion.

According to individuals speaking on social media, blacks are being barred from boarding trains and buses that transport people to the border, and some are not being allowed to travel into neighboring countries.

On Twitter, an African student who crossed the Ukraine-Poland border wrote:

“We are currently at the Ukraine-Poland border. Their Police and Army refused to let Africans cross they only allow Ukrainian. Some have slept here for 2 days under this scorching cold weather, while many have gone back to Lviv.”

He previously said that he and other Africans had been removed from a train while trying to reach the border.

More than 50,000 Ukrainian refugees have fled their nation in less than 48 hours, according to UN refugee chief Filippo Grandi, who stated in a tweet this weekend that they are largely heading to Poland and Moldova.

According to the United States, the situation might result in the displacement of up to five million people, and Poland is preparing to take in up to one million of them. 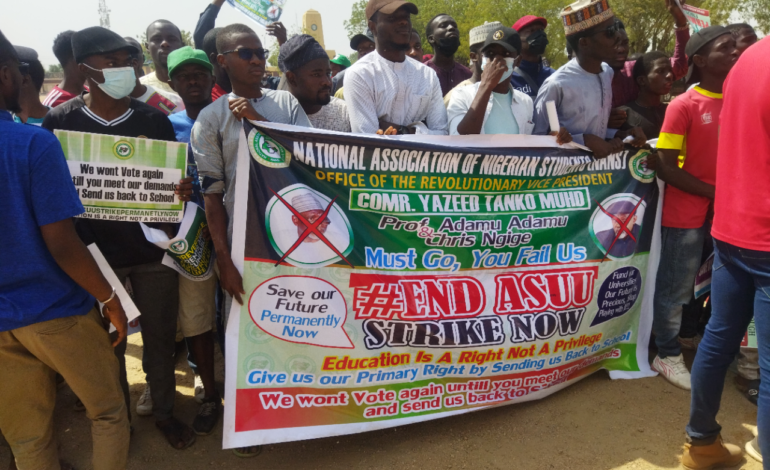 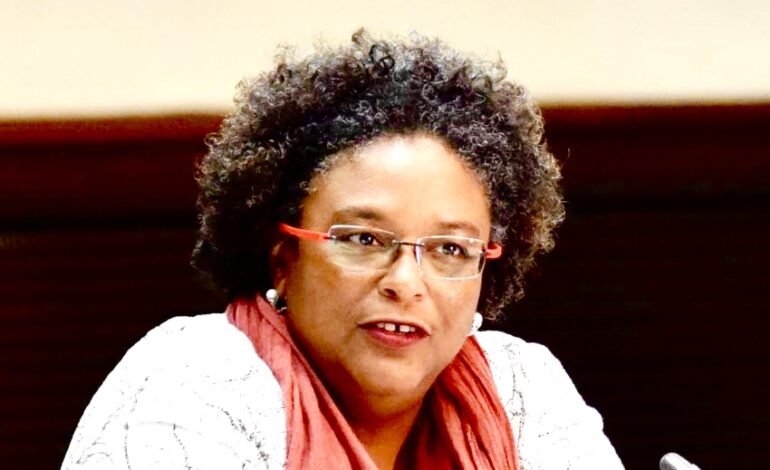