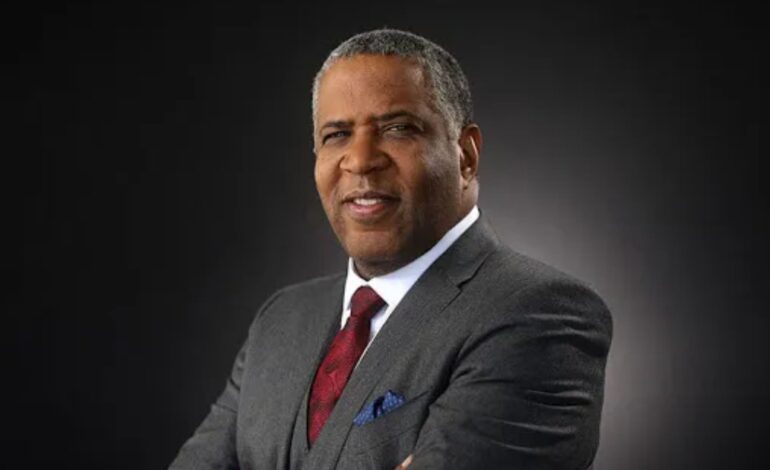 According to Michael McCarthy and A.J. Perez of Front Office Sports, billionaire investor Robert F. Smith is one of the potential bidders for the lucrative franchise.

For the first time in American Football 🏈 history, a major football franchise, THE DENVER BRONCOS could possibly be owned if the highest bid came from the richest African American, businessman and billionaire.

The Broncos at the end of 2021 were valued at $3.75 billion by Forbes. There are several groups interested in bidding for the franchise.

Ownership of major sports club in North America or Europe is a statement of achievement left only to a few business titans of the world, and an exclusive rarity of people of African heritage.

Mr. Smith is in one of the groups. Mr. Smith is worth 6.7 billion dollars per Forbes Magazine. He is the chairman and CEO of Vista Equity Partners. He is a native of Denver, Colorado.

He is the third richest person of African heritage behind Nigeria’s Aliko Dangote and now tied for the second place with another Nigerian Mike Adenuga for the first time.

Mr. Smith earned a degree in chemical engineering from Cornell University. He also graduated with honors from Columbia Business School and entered investment banking working with some of the biggest players at Wallstreet.

He has patents from US and Europe. He is an investor, engineer, philanthropist and entrepreneur.

He is charitable and gives a lot back to his community. In particular, he has invested in the education and professional advancement of African Americans, including other minorities and women.

According to Woody Paige of The Denver Gazette there are six groups expected to be involved in bidding for the franchise. He indicated that former Denver quarterback Peyton Manning is in one of the groups. 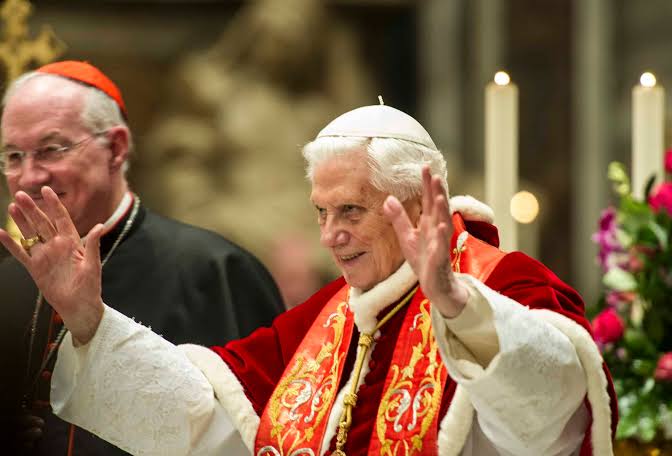 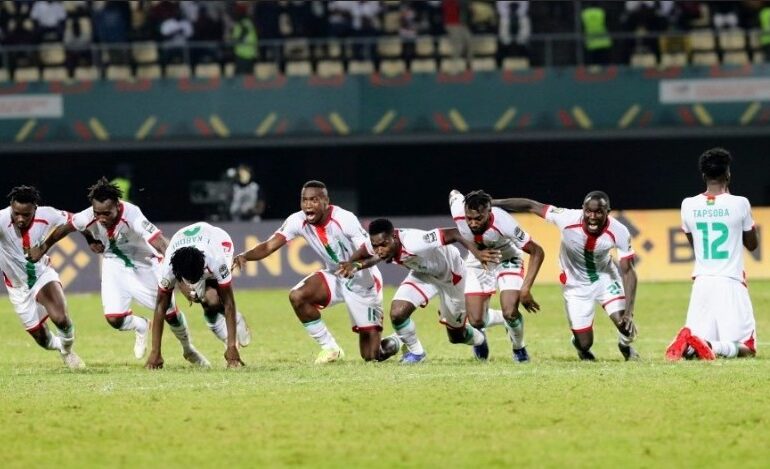 AFCON: BURKINA FASO THROUGH TO THE QUARTERS