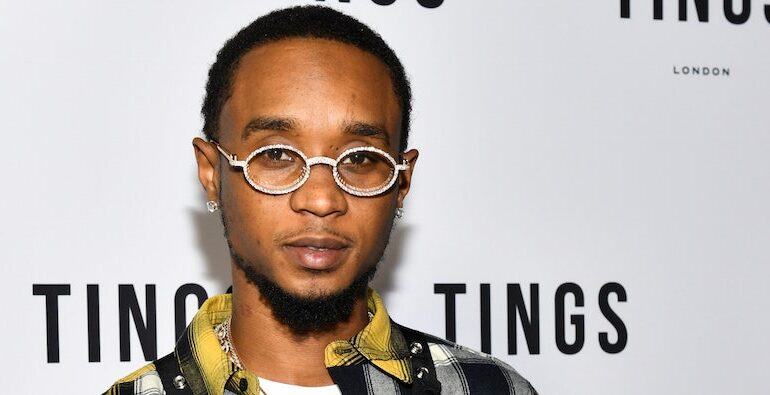 One half of the famous rap group Rae Sremmurd’s AaquilBrown aka Slim Jxmmi was arrested for attacking his girlfriendon Tuesday in Miami.

Frustrated, Brown left the apartment with his producer claiming that he was heading to the gym but his girlfriend suspected that he had instead gone to a bar.

According to his girlfriend, the ‘No Flex’ rapper returned to their home smelling of alcohol. He then got mad at her for moving their son from the play pen to the bed. In an attempt to stop her from taking their baby, Brown pulled his GF by her hair extensions ripping them from her scalp.

She then grabbed her phone to record him when he got even more frustrated upon realizing he was being recorded. He took her phone and tossed it off the balcony but luckily, she had managed to send the video to a friend on Instagram.

Trying to get away from Brown, she ran into a different room and locked the door only for Brown to break the door.

The police have recovered the phone undamaged and returned it to the rightful owner. 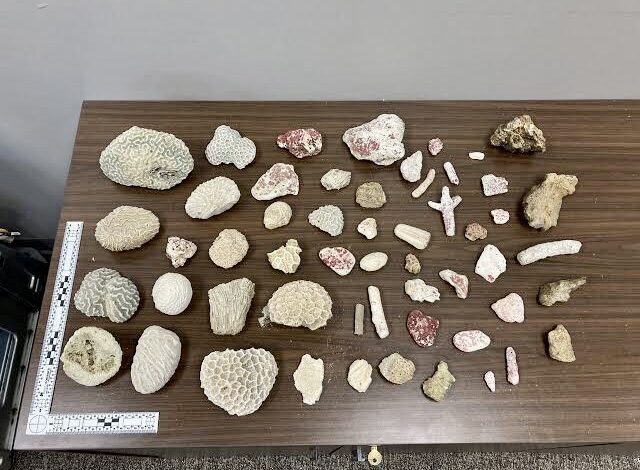 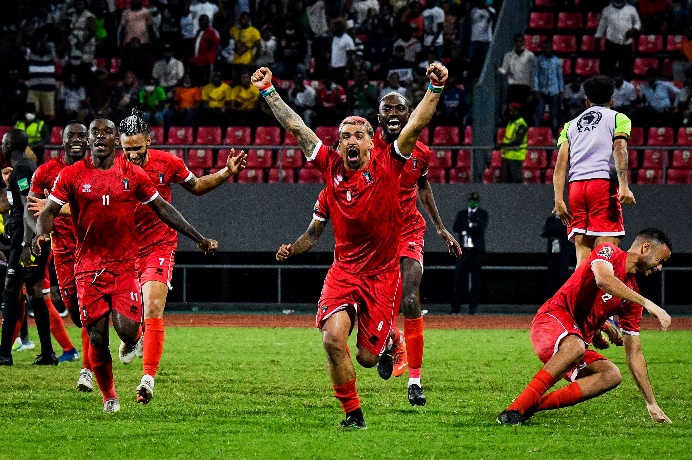