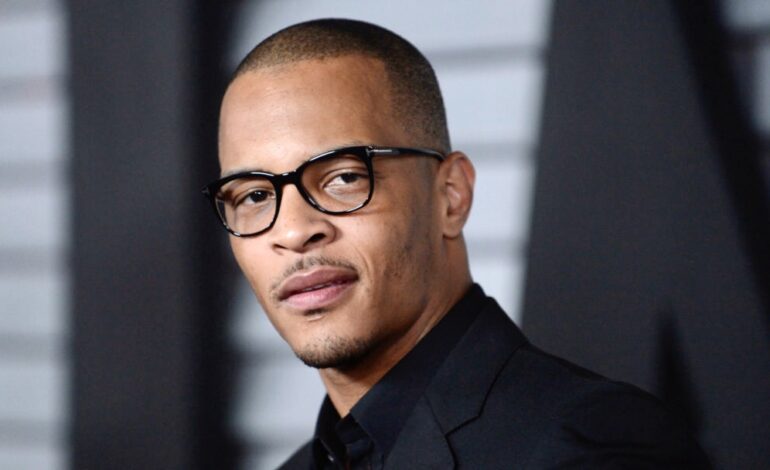 American rapper Clifford Joseph Harris better known as T.I has officially added comedy to his vast array of talents after he hit the Laugh Factory stage in Los Angeles and shared his jokes with the world.

The ‘Whatever You Like’ rapper shocked fans when he unexpectedly hit the stage, but just like everything he pursues, he blew the audience away with his craft.

The performance has come shortly after the rapper hinted at pursuing a new career and trying something new.

According to Page Six, the audience was not allowed to record him on stage but fans describe the set as ‘pretty good’.

“T.I. did a surprise set. He was actually pretty good! They sent out a security force to prevent people from recording,” said a witness.

T.I revealed last month that he had been working and practicing his craft every single day for three weeks and that he had a gig lined up at The Laugh Factory.

His wife Tiny has since shown him support via social media stating that she gets so surprised everytime she sees him hit the stage to do comedy.

“His confidence is like no other. The way he commands the stage as if he’s been doing this for a lifetime. So proud of my sweet baby,” read the post. 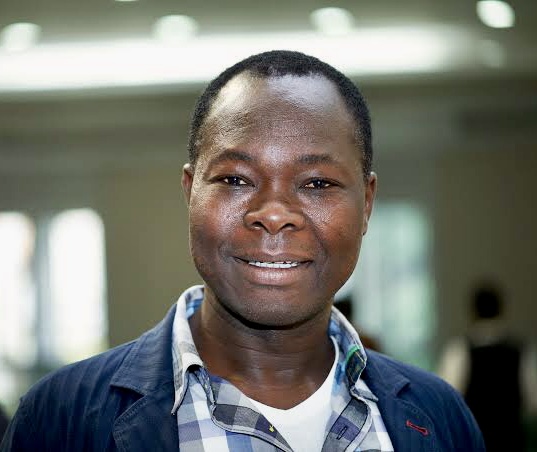 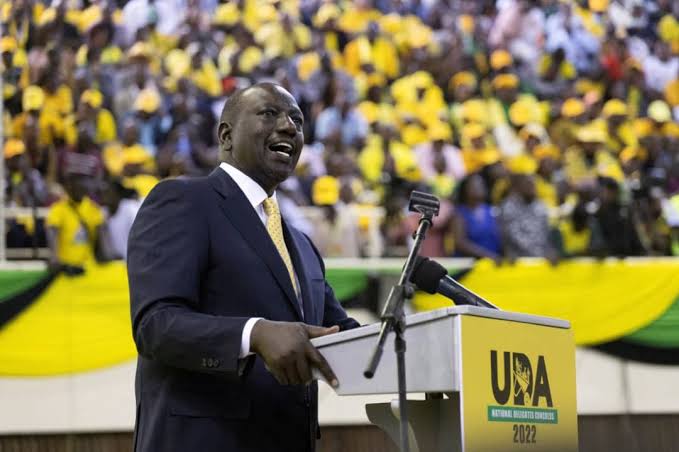