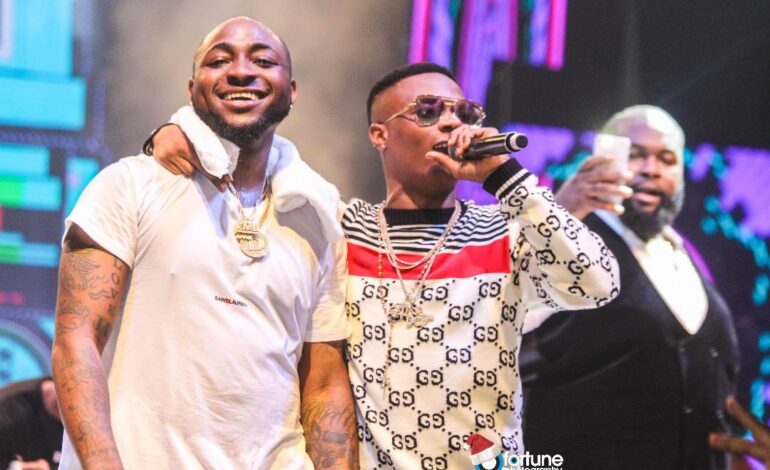 The kings of Afro Music Davido and Wizkid have finally decided to end their longtime beef and we are all here for it.

The two were spotted showing each other some love by hugging in a night club in Lagos. Davido together with DMW approached Wizkid who was also with his team and immediately hugged each other for a while.

It is still unclear what they were beefing over as they managed to keep the matter private. However back in 2017, Davido and Wizkid’s camps got into a physical altercation in Dubai at the One Africa Music Festival.

Their reconciliation has come shortly after ‘The African Giant’ Burna Boy made it publicly known that he has no bad blood with Davido, backing up his claims that this is the year that love will prevail.

Davido and Wizkid’s fans went crazy on social media expressing their joy on the new bromance. They have also urged the two award-winning superstars to team up and give them another club banger together with Grammy award winner Burna Boy. 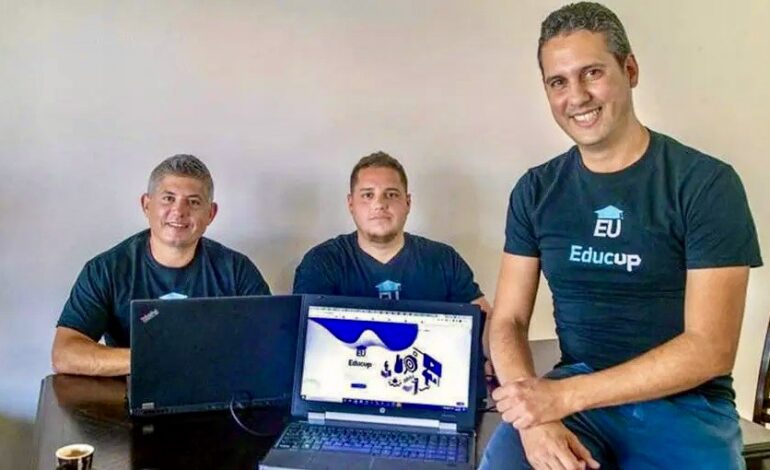 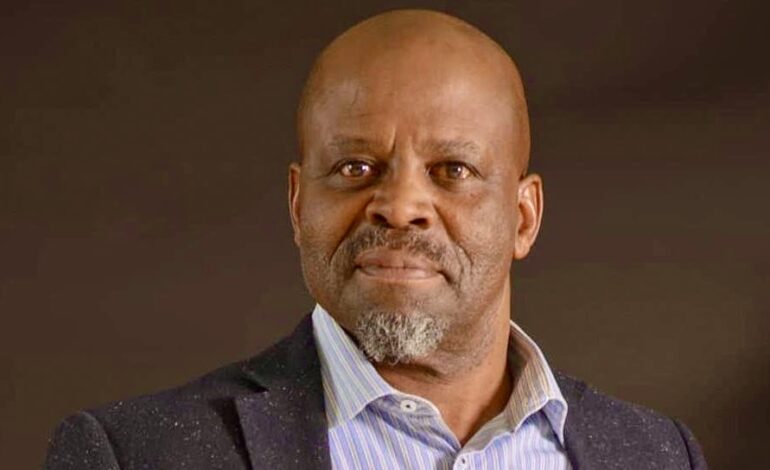