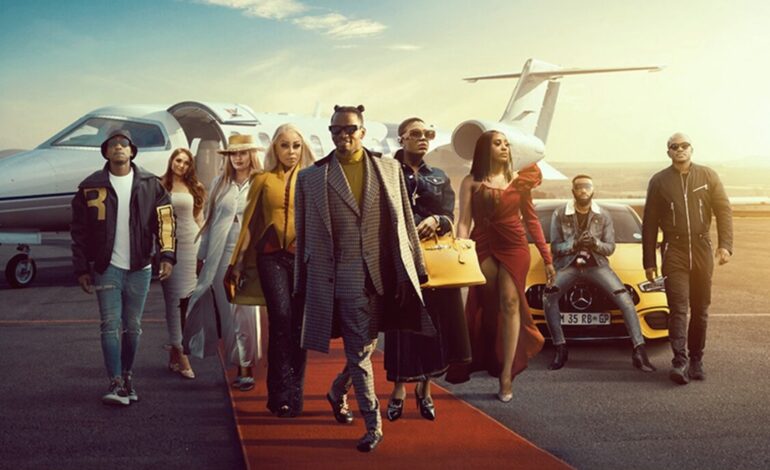 Netflix’s Young, Rich and African was finally released on Friday and it had all of Africa glued to their screens and Twitter in a frenzy, here is why it was trending all weekend.

The show is essentially about the lives of a group of friends from all over Africa who come together in South Africa and share their lives together. It stars Khanyi Mbau, Quinton Masina aka Naked DJ, Andile Ncube, Nadia Nakai and Kayleigh Schwark from South Africa, Uganda’s Zari The Boss lady, Diamond Platnumz from Tanzania and Annie Idibia together with Swanky Jerry from Nigeria.

The show starts off with South Africa’s Khanyi Mbau who throws a lavish party and invites the entire cast aside from Zari the Boss lady as she had not made her debut yet.

Diamond who performs his hit song ‘African Beauty’ at the party and identifies as Simba (lion) immediately goes into hunting mode as he expresses his interest in Nadia. He tries to impress her by asking her to take him to buy a car and the twist is, she is the one who gets to pick what car he buys.

At the party Khanyi and Annie immediately get into a disagreement as Khanyi revealed that her 16-year-old daughter lives alone. Annie then goes off to speak to Andile about her marriage to Nigerian singer 2Baba and reveals that he cheated on her twice and even had babies with the women he cheated with.

Say what you like, Annie gave us proper reality TV. Carried this show and showed us her heart, her pain and her joy. That’s true authenticity. I wish her all the best.

Diamond later on throws a Swahili party which also has touches of Arabic style and he invited the entire cast including his baby mama Zari who made quite the entrance and stole the show.

Diamond who was pursuing Nadia ended up ignoring her and turned his attention towards Zari leaving us wondering if the two will ever get back together. This was the beginning of Nadia and Zari’s beef.

Annie who constantly expressed the pain she felt when her husband cheated on her throughout the entire show got a sweet surprise from 2Baba as he flew into the country just to surprise her, celebrate their 10-year wedding anniversary and ask her to marry him again.

One can tell how deep her love for him runs deeps as whenever she sees him, she gets as excited as a kid in a candy store.

When the friends have a party to celebrate the couple who plan on renewing their vows and would it be a Young and African show without the drama? Of course not.

Zari pulls 2Baba aside and they have a deep conversation where Zari reveals that Annie is a bit insecure about her relationship with her husband and also brings Annie into the conversation.

Annie did not take it lightly and was unhappy that Zari raised that concern to her husband and not to her directly.

Nah Zari just did too much w/ the convo with 2Baba then pulling Annie into it #YoungFamousAfrican #YoungFamousAndAfrican pic.twitter.com/uUqbQ4esCQ

They later on meet for lunch and immediately hurl insults at each other and Annie shades Zari for not being able to keep a man and Zari throws her iconic line, “I’m a billionaire I don’t need to secure a man.” She sent the internet in a frenzy with that one.

Zari later throws a unique train party and invites everyone but Diamond who was not around did not show up as well as Nadia who did not show up simply because she does not like Zari.

The train is where all hell broke lose as Zari attempted to give a speech to thank her guests for ‘honoring’ her invite. Unfortunately, Khanyi did not take it well and interpreted it as Zari thought she owned the train, in fact, she told Nadia that Zari thanked people for ‘coming to my train.’ Which was absolutely mind boggling how she misinterpreted and hated her for that.

Am I missing something about Zari’s speech on the train? Did she not invite them? Was it not HER trip? It’s giving intimidation. Waze walifela ubala uZari. 🙄 #YoungFamousAndAfrican pic.twitter.com/lwJOnwzxsl

The group literally became divided into two teams; Kayleigh, Naked and Zari who saw nothing wrong with Zari’s speech and Khanyi, Annie, Swanky and Khanyi’s man on the other team. Swanky literally lost it and had a verbal brawl with Naked about the division.

Annie then decided to throw a bachelorette party and invited all the ladies and got them matching pajamas with their names on them.

Nadia literally decided to bring up the train drama knowing fully well that it was not the right place or time to do so. All the girls excluding Kayleigh ganged up and attacked Zari claiming that she loves stirring up drama and even eluded that she should apologize but Zari stood her ground and refused to do so as she saw nothing wrong with giving a speech. She was then uninvited by Annie to the wedding.

Annie and 2Baba had a beautiful wedding ceremony with their children were present. The ceremony was officiated by Andile who is considered by many to be a big player who even invited his two baby mamas to one of his parties. He was also pursuing Zari yet he and Diamond had a bond and even considered each other as brothers.

If we being honest,Andile is the real star of the show🤭. You bring your 2 baby mama's to yo party,meanwhile rubbing up on ya homeboys' babymama who has a new man,and to top it off,you officiate the wedding of the sworn enemy of your crush?
Heeeeeectic.😅#YoungFamousAndAfrican

Diamond shows up in the final episode which is also the day of Annie’s wedding and goes straight to Zari’s house to see their children. Andile shows up unexpectedly at Zari’s doorstep to visit her and she immediately panics seeing as Diamond is in the house.

Diamond shows up and is vividly excited to see his friend concludes that his brother had gone to visit him. The mess became to real at that point and we were all hollering.

Shockingly Andile stood his ground and revealed to Diamond that he is interested in Zari to which Diamond who is extremely puzzled tells him that Zari is his family.

Unfortunately, Netflix leaves us all in suspense and has us yearning for season 2, we cannot wait to see what happens next.

Although I can confirm that Diamond is not happy about the Andile and Zari situation as Andile on Sunday posted a picture of him and Zari on Instagram hugging and Diamond commented expressing his disappointment.

Diamond: “this is a real brother, he came to surprise me here”

“You snitched in me Andile …Out of all, Damn friends,” said Diamond. 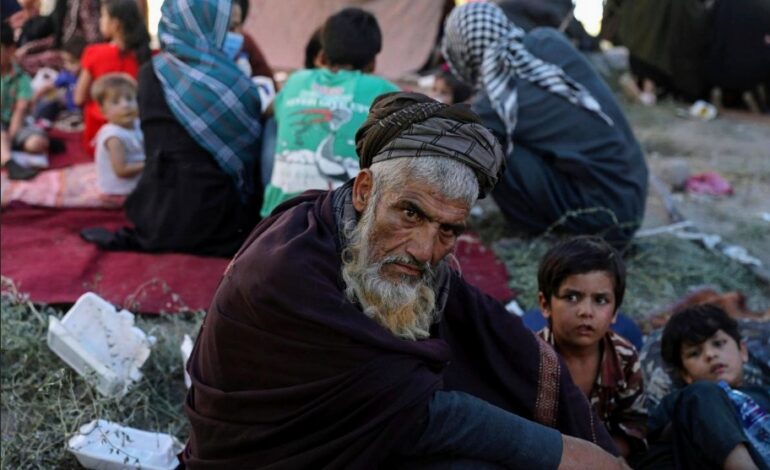 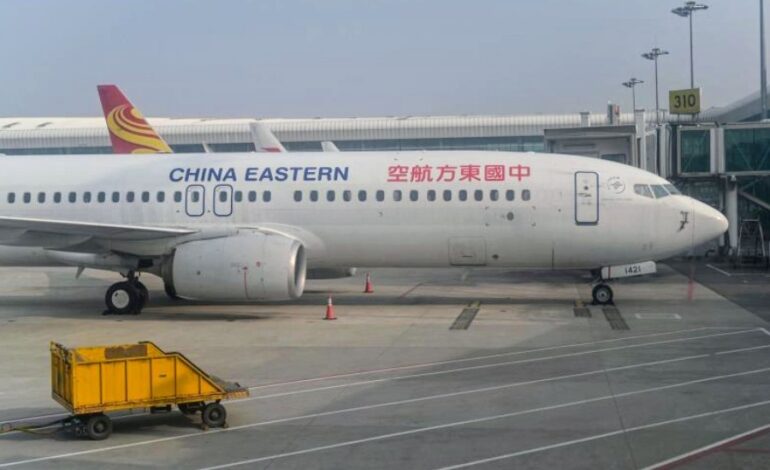