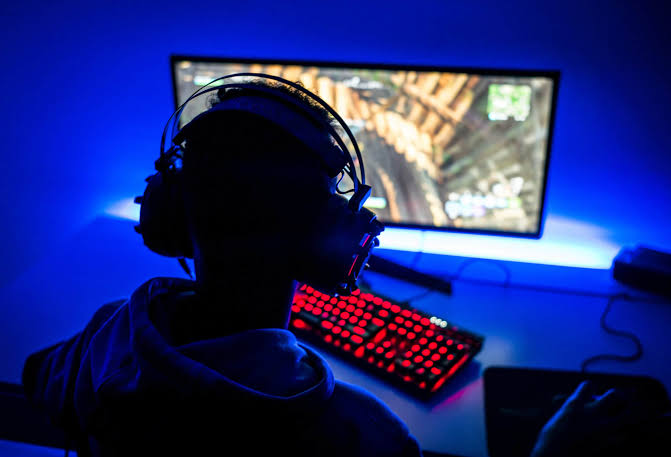 Ten African game development studios have come together under one umbrella, the Pan Africa Gaming Group (PAGG), in a bid to unify Africa’s gaming sector, which is presently fragmented.

The association is further looking to drive the uptake of gaming in the continent, and grow developer talent.

The announcement was made against the backdrop of the Africa Games Week 2022, which took place in Cape Town, South Africa.

PAGG noted that they aim to grow the industry by two times yearly, and to put Africa “on the map of the global game industry.”

Collectively, the current members have developed over 50 games.

The PAGG will bring together games developed by its members for publishing under Gara, an African game store, and Afrocomix, a content hub for Afrocentric creative work.

They also aim at increasing the number of Africa’s next-generation game developers through training and incubation, a function that has already taken off in Kenya, at the Nairobi Game Development Center.

“One of our core values is not just to build a collection of games, but to incubate Africa’s gaming industry of tomorrow. There is a wealth of incredible talent already on the continent, with more graduating every year from top-tier game development schools like Rubika. Most graduates though are relegated to doing remote work for overseas clients due to the lack of local gaming job opportunities. We’re going to fix that,” said Leti Arts CEO Eyram Tawia.

The lobby is set to be governed by a founders’ council to be made up of top gaming entrepreneurs from the continent.

Each gaming studio will maintain its autonomy but will be involved in voting proposals or resolutions brought forth by the council.

Africa’s gaming industry is set to grow exponentially due to a soaring interest amongst the youth, and increasing internet connectivity.

According to the 2021 GSMA mobile economy report, 303 million people, about 28% of the population in sub-Saharan Africa, are connected to mobile internet, a number that is set to grow to 474 million by 2025, creating an even bigger market for the gaming industry.

Across Africa, South Africa has the highest saturation of gamers with 24 million people (almost half of its population) playing, according to the Games Industry Africa report. 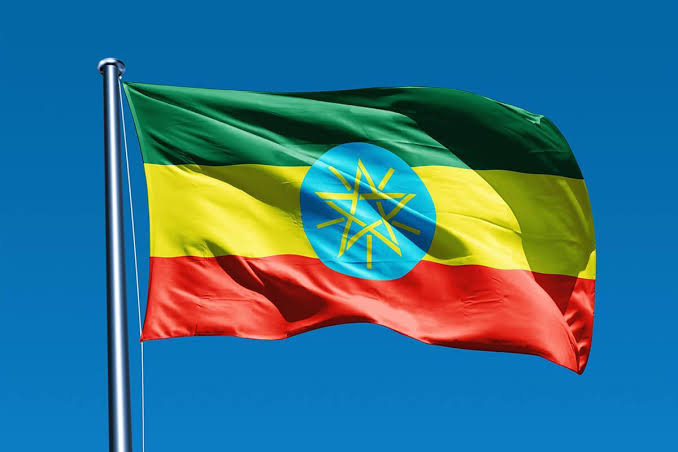 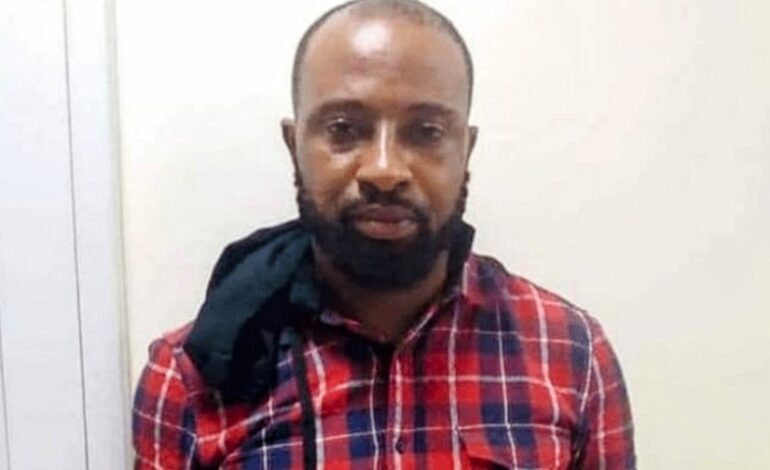 PASTOR ARRESTED WITH 54 WRAPS OF DRUGS AT LAGOS AIRPORT