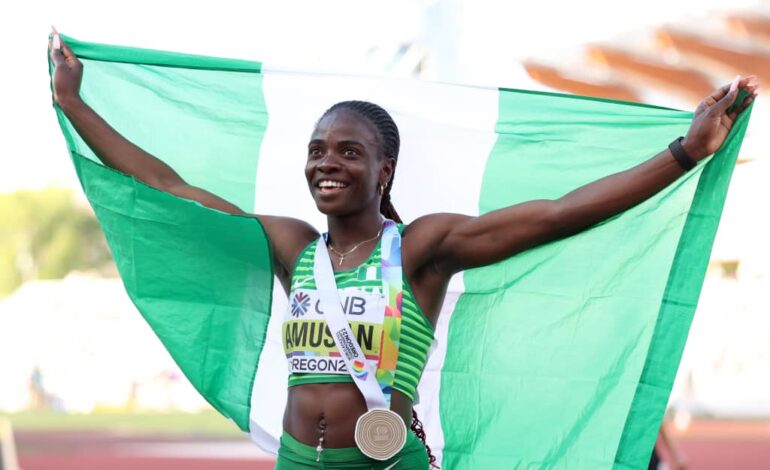 Luwatobiloba Amusan, Nigeria’s world record holder and world champion in the 100m hurdles, has recalled how her father once burnt her training gear to stop her from participating in sports.

The 25-year-old ran a time of 12.12 seconds prior to winning gold in the World Championships final in Oregon, nearly a tenth of a second faster than the previous world record. However, it appeared that the odds were stacked against her running career from the beginning.

Speaking to BBC Sports Africa, Amusan recounted her experience while growing up in her parents’ house.

“My parents are both teachers, they are strict disciplinarians,” Amusan said.

“When you grow up in such a family, they feel you should focus on school. And being a female, they think you are going to go astray, lose focus and all of that.”

“But because my mum saw what I didn’t see in myself, she felt she could give me a chance. And she kept telling me not to disappoint her.”

“My mum would tell my dad I was going to church while I sneaked to practice or tell him I was going to a school debate while I went to an out-of-state competition. That’s where it all started.”

“My dad got really mad one time when he found out I was running. He burnt all my training gear and told my mum that’s the last time he wanted to see me in a stadium.”

Amusan had finished fourth at both the 2019 World Athletics Championships and the rescheduled 2020 Tokyo Olympics, but her perseverance paid off.

She added: “I go out there and put 100% in every championship and it’s just never enough. Every time it’s a fourth-place finish.”

“Then this time my 100% is not only a gold medal but a world record. Trusting myself just made everything easier. I’m thankful to the man above for keeping me healthy. When God says it’s your time, it’s your time.”

Amusan stood on the top step of the podium at Hayward Field several years later on a historic day for Nigeria, when the country’s national anthem was played for the first time at the World Athletics Championships.

Her father may have doubted her, but Amusan has always had a strong belief in her abilities. 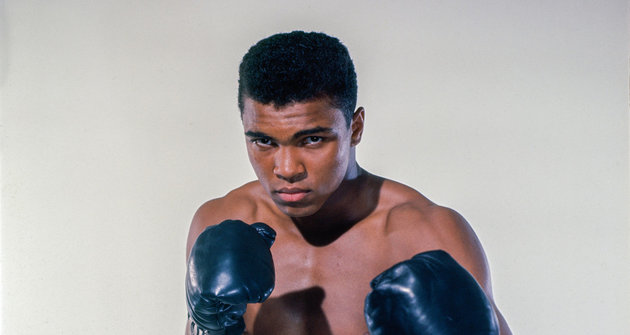 MUHAMMAD ALI’S ‘RUMBLE IN THE JUNGLE’ BELT SOLD FOR $6.18 MILLION 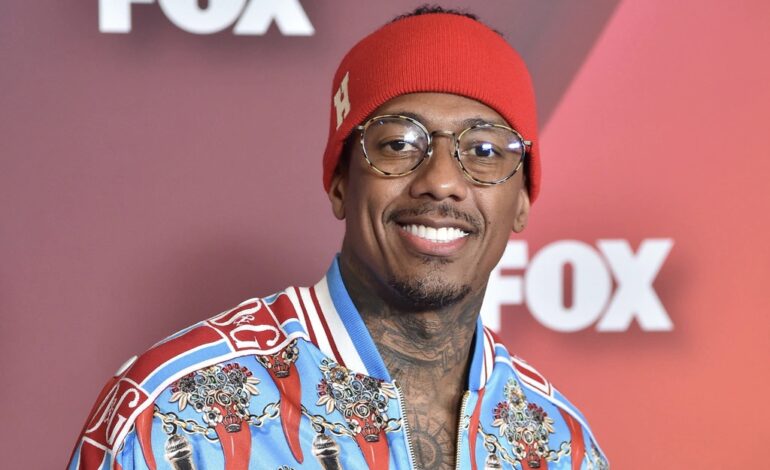