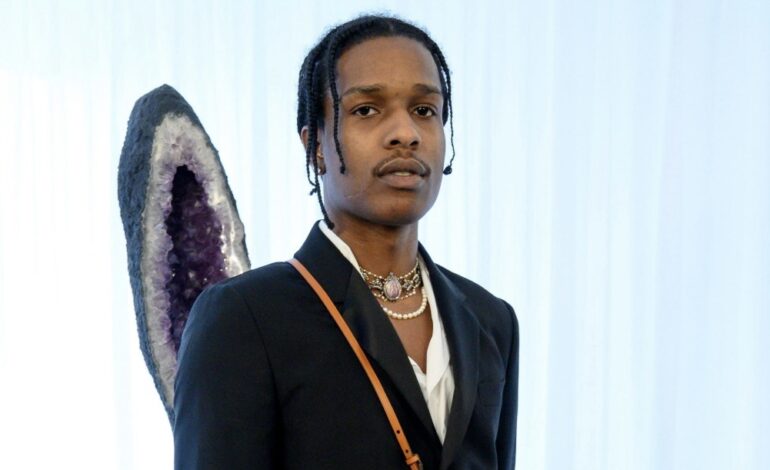 Rapper ASAP Rocky was arrested at the LAX airport where he flew in a private jet from Barbados for alleged assault using a gun.

Rihanna’s boo had just touched down in Los Angeles from Barbados where he was living it up with Riri and her family when he was put in handcuffs at the airport and detained at the Los Angeles Police Department (LAPD).

Rocky was released a few hours later and his bond was set at $550,000. He was arrested for being a suspect at a shooting that happened in November 2021 where the cops claim he may have shot an acquaintance after an argument in shooting near Vista Del Mar and Selma Avenue.

The police also rammed into Rocky’s home where they conducted a legal search and walked away with a box which could contain evidence against the father to be.

According to TMZ, Rocky and Rihanna had no clue that he would get arrested and in fact were very surprised when the incident happened as the police did not give a heads up to his legal team. 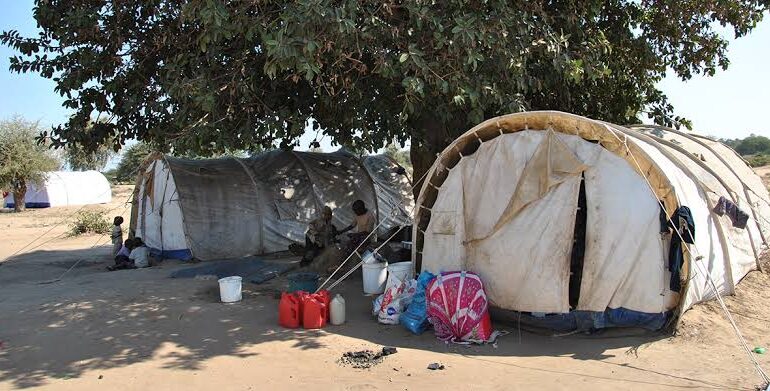 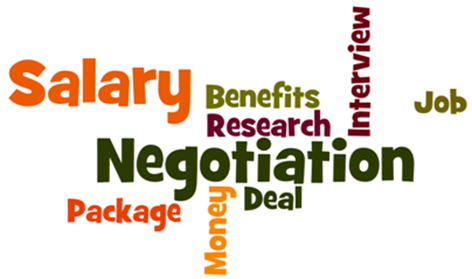