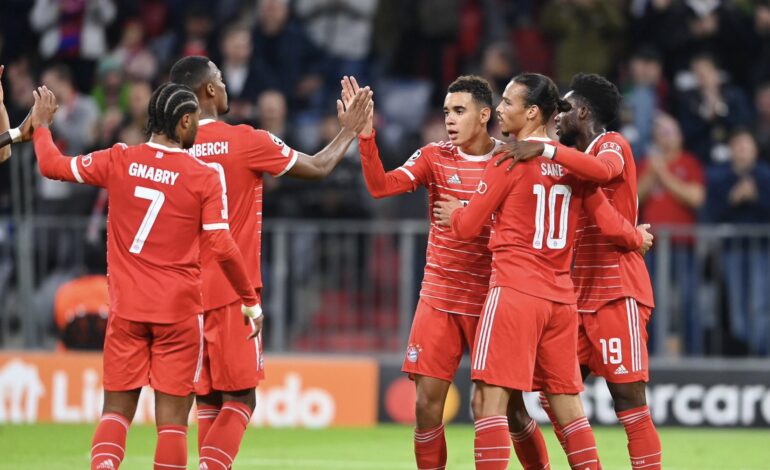 Bayern Munich broke the UEFA Champions League group stage unbeaten record with 31 matches after a 5-0 win on Tuesday against Viktoria Plzen from the Czech Republic in Group C on Matchday 3.

It seems like a very long time ago since the team’s most recent loss, a 3-0 loss to Paris Saint-Germain in September 2017, which was followed by Carlo Ancelotti’s dismissal. As a fact, Bayern outpaced former record holder Real Madrid as the Spanish side went unbeaten in 30 group matches in the Champions League between 2012 and 2017.

The defending Czech champions Viktoria are without a point at the halfway mark of Group C and were three goals down at the Allianz Arena after 21 minutes.

While Sane topped the scoreboard in the 2022-23 Champions League, Sadio Mane seems set to follow in his wake. The 30-year-old scored his first Champions League goal in Bayern’s shirt, triggering new optimism.

Leroy Sane opened the scoring for Bayern Munich in the seventh minute before Serge Gnarby doubled the advantage five minutes later. Sadio Mane’s superb solo effort in the 21st minute gave the Germans a strong lead over the Czech side.

Sane scored his second goal five minutes after the restart, and Eric Maxim Choupo-Moting fired a shot off the post a minute before the hour mark as Bayern Munich won by a landslide. Itwas Sane’s 16th goal in his last 12 games in the competition.After coming from City in 2020, the Germany winger had a challenging start at Bayern, with injuries limiting his impact despite high hopes.

Bayern Munich are at the top spot of Group C with 9 points. Plzen is in fourth position with zero points. 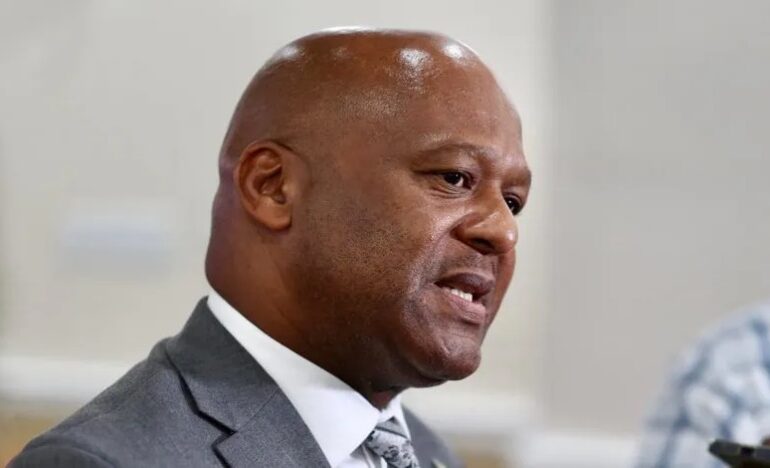 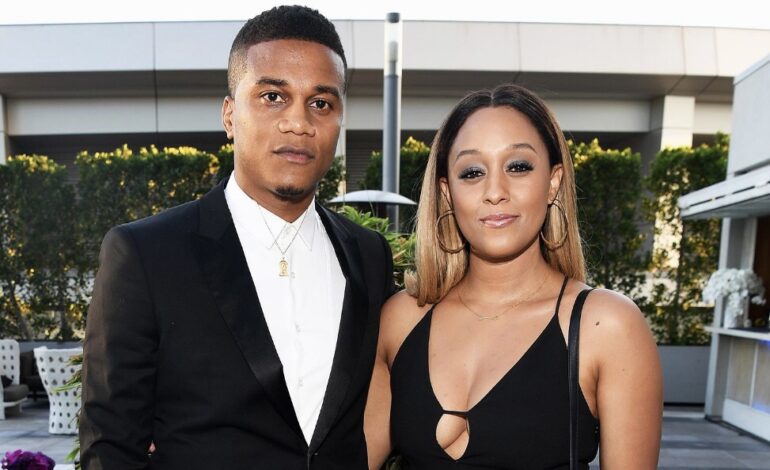