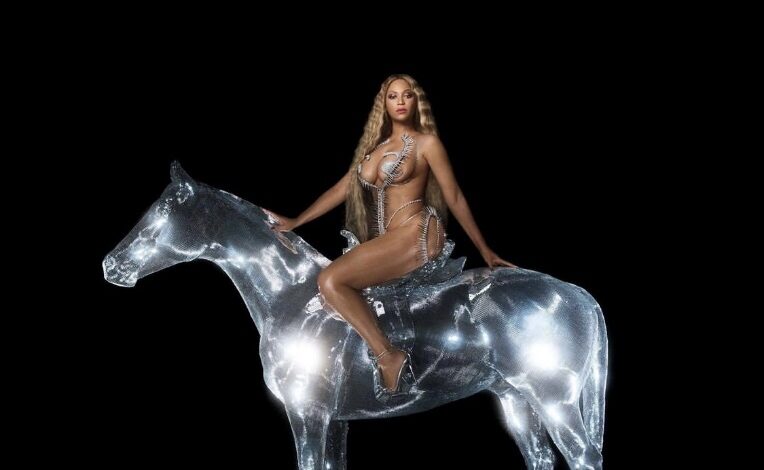 The queen of pop Beyonce, has finally released the cover art for her yet to be released album ‘Renaissance’.

In the image shared on all her social platforms, Bey is wearing a metallic monokini as she sits on a holographic horse flaunting her curves.

“Creating this album allowed me a place to dream and to find escape during a scary time for the world. It allowed me to feel free and adventurous in a time when little else was moving,” she said.

“It was a beautiful journey of exploration. I hope you find joy in this music. I hope it inspires you to release the wiggle. Ha! And to feel as unique, strong, and sexy as you are,” she added.

True to word, the first single that she released from her album, ‘Break My Soul’, has inspired many to follow their heart’s desires and do as they want. This also includes quitting jobs that are over working people. 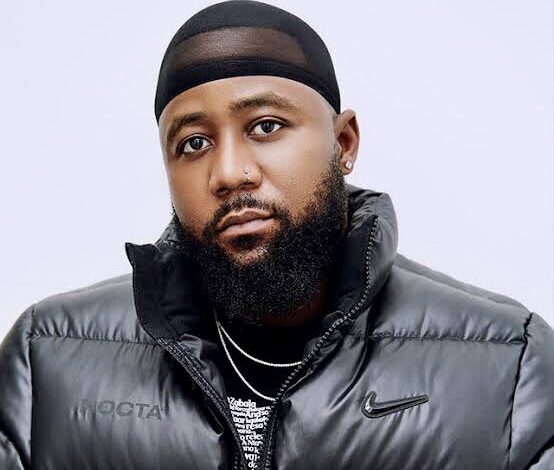 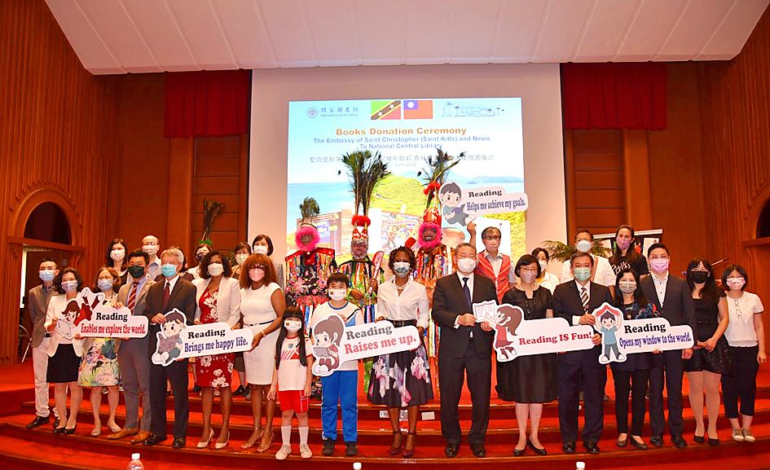 GESTURE OF GOOD WILL, SAINT KITTS AND NEVIS DONATES BOOKS TO TAIWAN