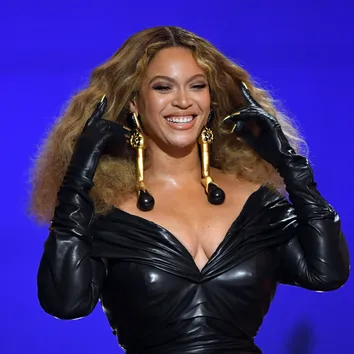 Beyonce, is changing the lyrics to her single ‘Heated’ after she received a tone of backlash on social media for her ‘spazz’ lyrics.

Ableists have come out to check the queen Bey stating that it is offensive to the disabled community and that she should have done better after she sang: “Spazzin’ on that ass, spazz on that ass.”

‘Spazz’, is a term derived from the word ‘Spastic’ which refers to a disability that makes it difficult for people to control their muscles, especially when it comes to their arms and legs.

Bey’s team has however revealed to Variety in a statement that there are plans to change the lyrics and that Beyonce did not use it to harm anyone.

“The word, not used intentionally in a harmful way, will be replaced,” said her team.

The decision has come after Lizzo was also criticized for using the same term and just like Bey, she went back to the studio and re-recorded her song ‘Grrrls’.

‘Heated’, is a song that features in Beyonce’s recently released album ‘Renaissance’ which dropped on Friday 29th July. 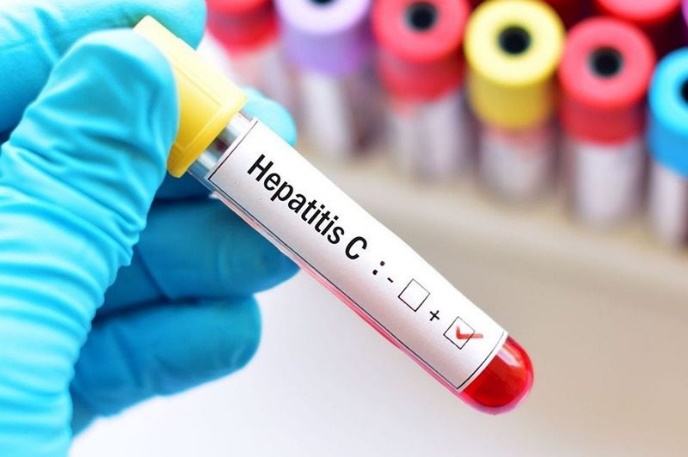 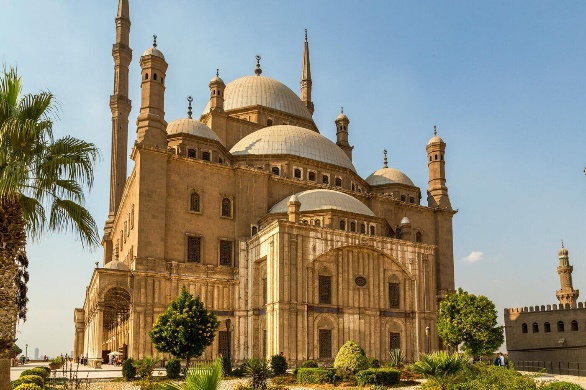