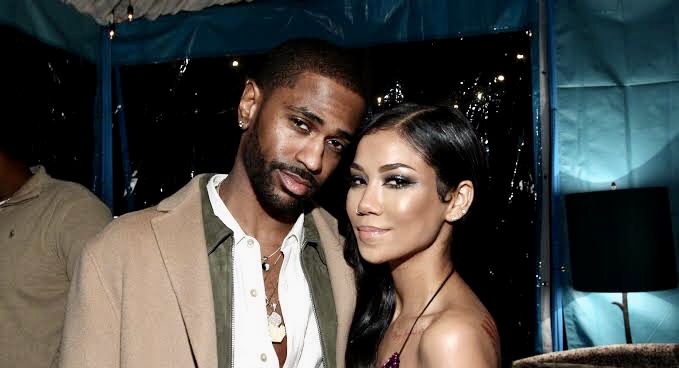 Congratulations are in order for rapper Big Sean and his singer girlfriend Jhene Aiko as the couple is expecting their first child together.

The pair was spotted casually strolling around Beverly Hills where they were shopping. Jhene flaunted her baby bump in a long grey, body hugging dress with her longtime boyfriend by her side.

The love birds have been hinting at starting a family ever since they began dating back in 2016. In an Instagram live video, Sean complimented Jhene and she quickly asked him why he will not marry her to which Sean assured her that it is in the works.

Fans were excited to hear that and were expecting a ring in the near future. However, it seems they have gone with the baby route first.

The child whose gender is yet to be revealed, will be Sean’s first child and Jhene’s second as she shares a 13-year-old daughter, Oniko Love Browner with her ex O’Ryan. 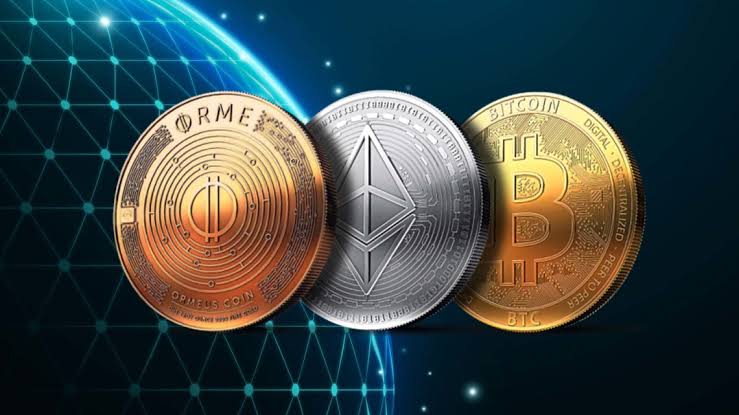 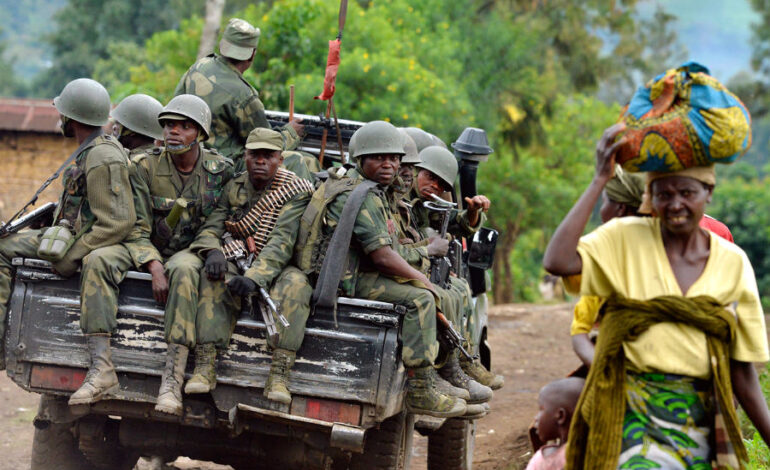 THE U.S LAUDS REGIONAL CONFLICT RESOLUTION IN THE DRC