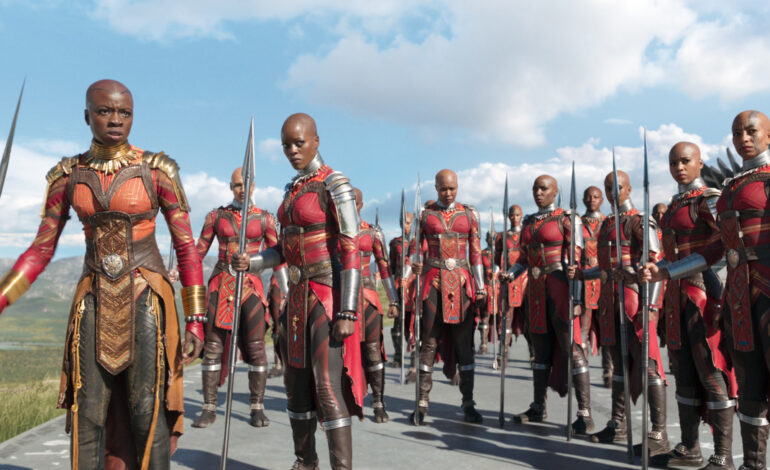 The movie was a first on many fronts: a Marvel blockbuster directed by an African American, Ryan Coogler, and starring a nearly all-black cast led by the late Chadwick Boseman as the title character King T’Challa (the “Black Panther” himself), Michael B. Jordan as the villain Killmonger, Danai Gurira as Okoye, the head of the king’s guard and Lupita Nyong’o as Nakia, the king’s lady love — and the kingdom’s chief spy in the outside world.

Black Panther is in many ways a love letter to black culture. Africa has traditionally been an unsophisticated bit player in American media, often portrayed as backward, savage, and chaotic in everything from news coverage to films.

It’s a portrayal that has left little room for other interpretations, which is why Black Panther’s vision of Wakanda as a bustling metropolis of vibranium-powered futuristic skyscrapers, racing trains, and soaring spaceships feels so refreshing.

Colonialism, or rather its absence, is ingrained into Wakanda. The vision of the country explicitly present in Black Panther is the idea of an uncolonized Africa, of what could have been had the British (among others) not tried to claim the land for themselves, as well as the ignored powers of Africa. This is a fundamental aspect of Afro-futurism, a design ethos that dominates the film.

Traditionally, the western world struggles in even acknowledging colonialism due to its moral bankruptcy and still-present grounding to the modern day, but Black Panther doesn’t mess around; it confronts it – specifically the British pillaging and overall desecration of Africa.

Head on in Killmonger’s introduction, with Erik denouncing and reclaiming stolen artifacts from the British Museum. It clears the deck, getting audiences of all backgrounds on the same, critical page and ready for a deeper-probing exploration.

What’s truly revolutionary about the film is its expansive, breathtaking vision. The costumes evoking African glamour, the brilliant lighting of deep brown skin and the panoramic vistas, plunging waterfalls and vast plains of Wakanda are interspersed with an Afro-futuristic reality powered by the most miraculous substance in the Marvel universe.

Here, for one of the first times in Hollywood history, an idyllic, technically advanced and regally organized African society has been boldly and unabashedly depicted on the big screen.

This is a society that remains perfect because it has wisely been kept secret from the greed and cruelty of the “colonizers,” as the Wakandans call the people of the West, including the Americans. Wakanda, in short, is the Africa of black dreams.

Tied up in the film is the notion that you can’t go home for the descendants of enslaved Africans, the continent of our ancestry is in fundamental ways lost to us, and we are lost to it. We call ourselves “African American” but most don’t know what tribe, then-kingdom or current country we belong to (commercial DNA services are trying to change that.) Even if we can discover our lineage, it’s much harder to find our true names.

Wakanda is an example of what could have been for black Americans. It is beautiful, modern, powerful and filled with all of the complexities -the human treachery and weakness and strength and honor that modern societies must bear, but which are rarely fleshed out in one-dimensional black movie characters.

Contrast Wakanda with the Africa of today, a continent too often depicted in movies and the scant Western news coverage it receives has nothing more than a collection of backward and impoverished nations ruled by corrupt regimes and ripped apart by colonialism and dictatorship; what the current American president called “shithole” countries.

There is a twinge of abandonment that comes with being a member of the African Diaspora. But “Black Panther” fearlessly introduces and then complicates this and other deeply held albeit rarely expressed emotions; that indeed is what makes this film so profoundly innovative.

In Michael B. Jordan’s Killmonger, we see what can happen as a result of the years of anger, displacement, and yes, even rage that comes with displacement at the hands of the slavers and colonizers who destroyed what Africa once had.

This means that Wakanda’s culture, its arts and philosophies, its design aesthetic, and even the focus of its scientific efforts are largely uninfluenced by foreign cultures.

Wakanda represents a dream of an Africa undisturbed by European colonization and European cultural dominance. And that makes Black Panther stories a part of the genre of Afrofuturism. 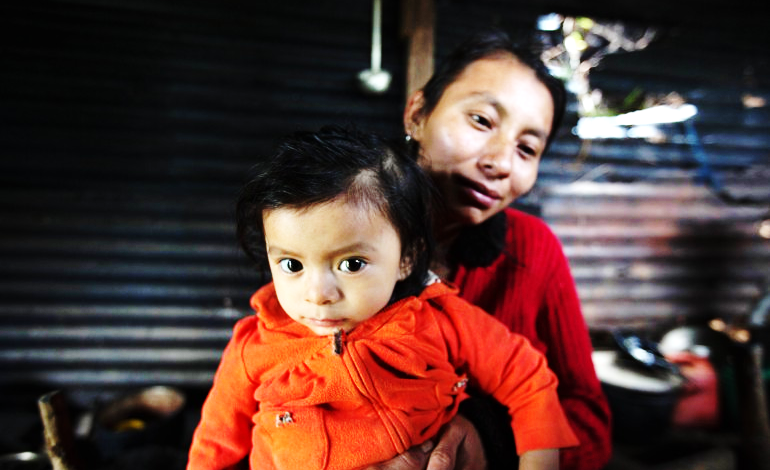 GUATEMALA’S MALNUTRITION CRISIS WORSENS DUE TO ABANDONMENT OF ITS PEOPLE 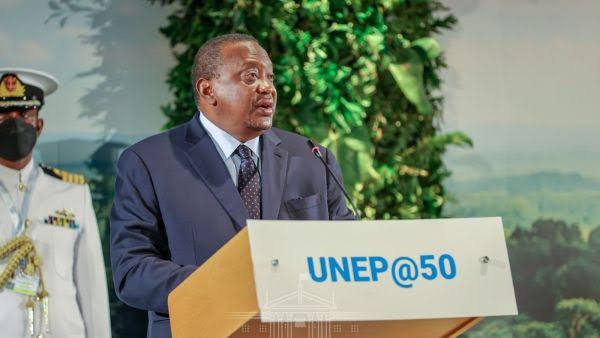