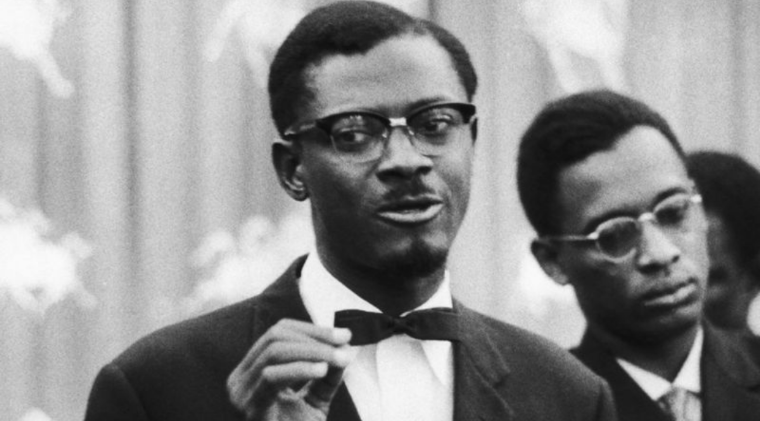 The return of the remains of Congolese independence hero Patrice Lumumba has been postponed until January 2022 due to a new wave of Covid-19.

Tributes had been planned from 21 June, starting with the return of what are believed to be his only remains – a tooth – from Belgium.

Congolese President Felix Tshisekedi said a mausoleum will be built to honor the independence hero and a series of ceremonies are planned around the vast country.

Lumumba led Congo to independence in June 1960 from Belgium and became the country’s first prime minister and was later overthrown and jailed before being killed by firing squad in January 1961.

In 2002, Belgium admitted responsibility for its part in the killing, in which the CIA is widely believed to have played a role amid the Cold War between the US and the Soviet Union.

The January 2022 tributes will mark the 61st anniversary of Lumumba’s death. 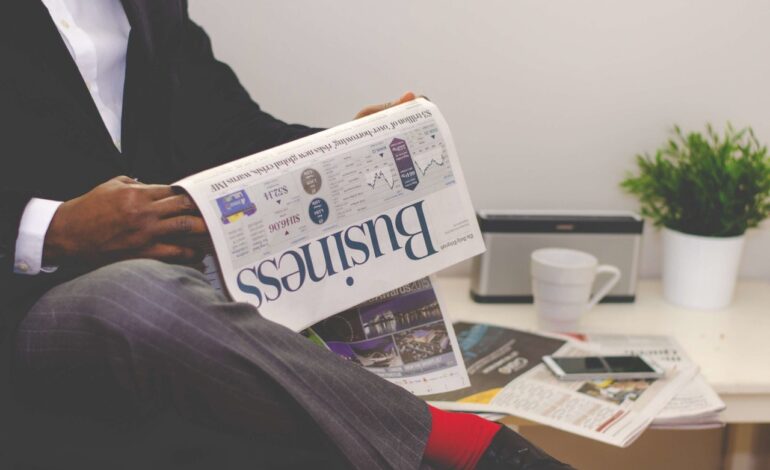 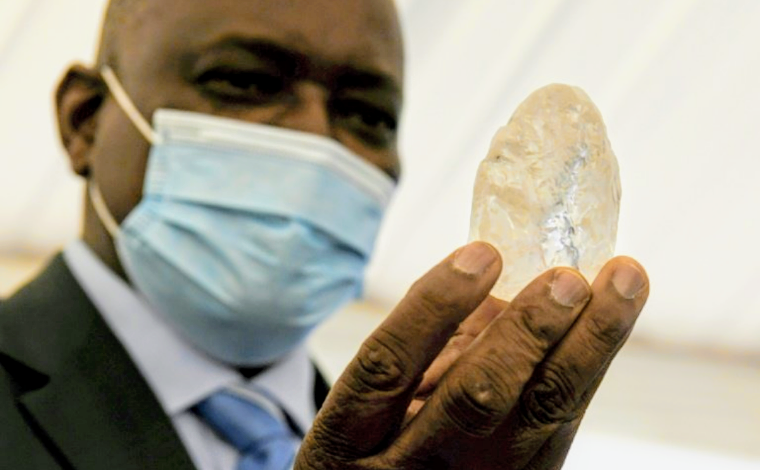