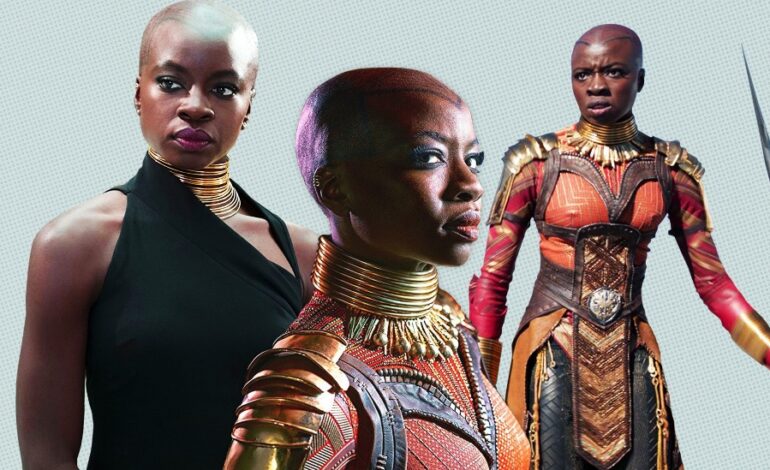 TRINIDAD AND TOBAGO – She is so captivating because of her fierceness, authenticity, and charm. Actress, activist, and award-winning playwright Danai Jekesai Gurira is a Zimbabwean-American. Born on Valentine’s day February 14, 1978, in Iowa, USA (Grinnell City), Danai Gurira is currently 44 years old.

Educators, her father Roger Gurira is a professor, and her mother Josephine Gurira works as a librarian at a university. Their move to the United States occurred around 1964.

At the age of five, Danai Gurira and her older siblings moved to Harare, Zimbabwe, where they completed their high school education before returning to America at 19 years old. A proudly multi-lingual individual, Danai Gurira can communicate in English, Xhosa, Shona, and French.

According to Danai Gurira, who spoke about growing up in Zimbabwe, “I came to Zimbabwe three years after it had finally gained independence from colonial rule. I’m not that old. This is recent. So, the idea that Africans and blacks could not even vote and live on the same side of the town, could not use the same restroom.”

“My mother was almost arrested the day before she came here for college because she was going to go into the whites-only restroom in what is now Harare. A white lady cop said, “If you go in there, I’m gonna arrest you.” My mom sat there and debated about her bladder and her dignity and the rest of her life. And she chose to not go in. But those are the memories that people like my mother have of living in her own country.”

According to Danai Gurira, her friend’s dad created this children’s performance art workshop when she was about 13 years old because he wanted to train children in the arts. Thus, she felt a sense of reverence and connection to the craft. It was something she gave her all to, something she came on time for. It wasn’t a good idea to chew gum while warming up. He hated that, Gurira said.

Adding, “ then we also got to create pieces of work and perform them in various parts of Zimbabwe—learn traditional dance and things about our heritage that were often not taught in our very neo-colonial schooling system”.

After completing her acting course, Danai Gurira began playwriting alongside her stage acting career to better utilize her acting skills. After a short period, she earned a reputation as a playwright, receiving commissions from Yale Repertory Theatre, Center Theatre Group, Playwrights Horizons, and the Royal Court Theatre.

The biggest break of her career came in 2018 when she appeared as Okoye, head of the Dora Milaje, the bodyguards of the Black Panther in the Marvel superhero film of the same name. As a result of her performance in the film, she reprised the role for Marvel Studios’ Avengers: Infinity War, which was released in April that year and became the year’s highest-grossing film.

After appearing on AMC’s TV series ‘The Walking Dead’, Danai Gurira became a household name. In its third season, the show became the highest-rated cable series in history.

If you were inspired by her fearless character Okoye in Black Panther, try her fish-only diet that improves strength and endurance. Remember to put in the exercise too.

Danai Gurira is the co-founder of Almasi Arts, which gives African Dramatic Artists access and opportunity. She wanted to collaborate with both African and American artists, hence the name. There is a lot they can learn from each other, she said.

The drive for Danai Gurira to give back is “the function from the premise to whom much is given, much is expected. And so, I have to.”

Danai Gurira is one woman who does not kiss and tell; she keeps her personal life very private. But we know she isn’t married yet. It is well known that Danai Gurira is an actor of passion, and her roles are handled with finesse. 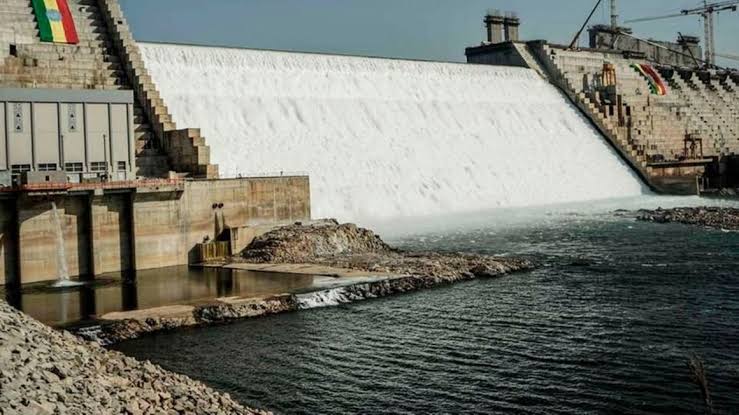 A GLANCE AT 11 TRADITIONAL AFRICAN CLOTHING