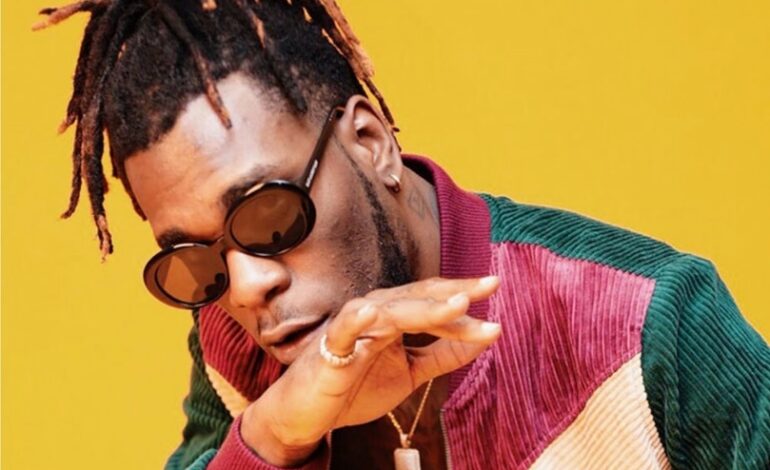 The ‘Kilometer’ hit-maker performed at the 17,000-capacity dome on Thursday and Friday. The hype at the ‘Space Drift’ show saw the Ziggo management team present Burna with a plaque to congratulate him for being the first African to sell out their dome.

Ziggo Dome, known to be the most intelligent arena in the world, is an indoor arena in Netherlalnds, Amsterdam that holds a maximum capacity of 17,000 people.

Burna Boy is currently doing a tour across Europe. He has already performed in Paris and Switzerland. He will be heading to America in two weeks time to perform before heading back to Europe in June. 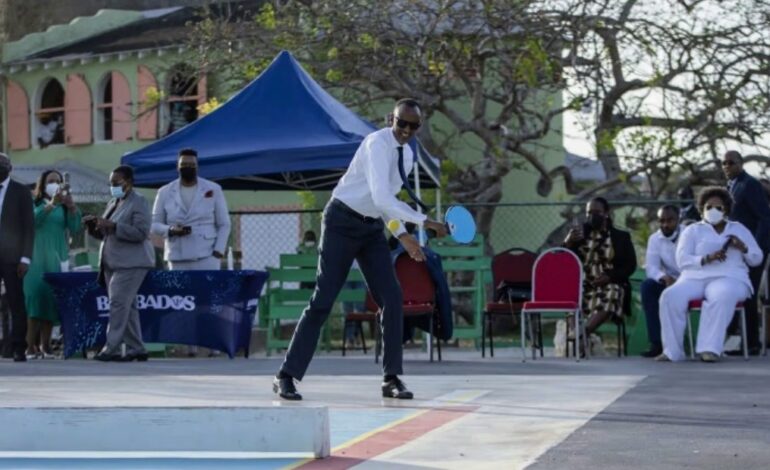 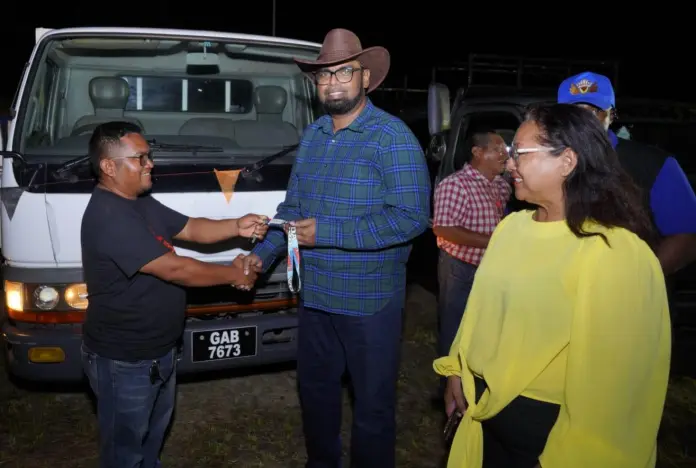 PRESIDENT ALI HANDS OVER DOZENS OF VEHICLES TO 20 COMMUNITIES