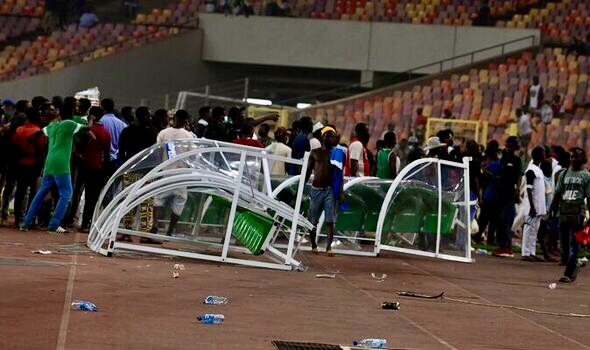 Nigeria’s World Cup qualifier against Ghana was marred by ugly scenes at the final whistle.

The super eagles of Nigeria and the black stars of Ghana met in a final battle for the world cup qualifier at the MKO Abiola stadium in Abuja on Tuesday.

After the Nigerian team failed to secure their place in the world cup, the seemingly cheerful and supportive crowds became irate and stormed the pitch vandalizing several facilities in the stadium.

As tear gas canisters were fired, and vandalism continued, a Zambian CAF official, Dr. Joseph Kabungo was beaten and rushed out of the stadium unconscious. He was rushed to the hospital and reports now confirm that he succumbed.

Separate reports indicate that Kabungo died during the stampede that took place at the Moshood Abiola National Stadium in Abuja ahead of the match.

A different account, however, blames the doctor’s death on the fans’ invasion of the pitch after the match.

The Nigerian Twitter community has been outraged by this display of lawlessness from its citizens. Many had called for the cancellation of the match owing to a tragedy that befell the nation a day before where armed bandits struck a train killing tens and injuring hundreds.

It is the first time since 2006 that Nigeria have failed to qualify for the major tournament. Ghana missed out on qualification to the 2018 World Cup after finishing behind Egypt and Uganda in their qualifying group.

Senegal also booked their place at this year’s World Cup in what proved to be a repeat of the Africa Cup of Nations final when they also beat Egypt on penalties. Sadio Mane scored the winning penalty as Liverpool team-mate Mohamed Salah missed his spot-kick for Egypt.

Both Ghana and Senegal will be joined by Morocco, Tunisia and Cameroon as Africa’s representatives in Qatar. 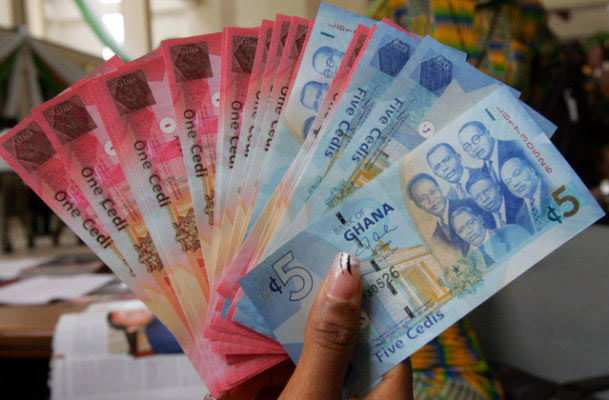 ABOUT 40 AFRICAN NATIONS PRINT THEIR MONEY IN GERMANY, FRANCE & THE UK 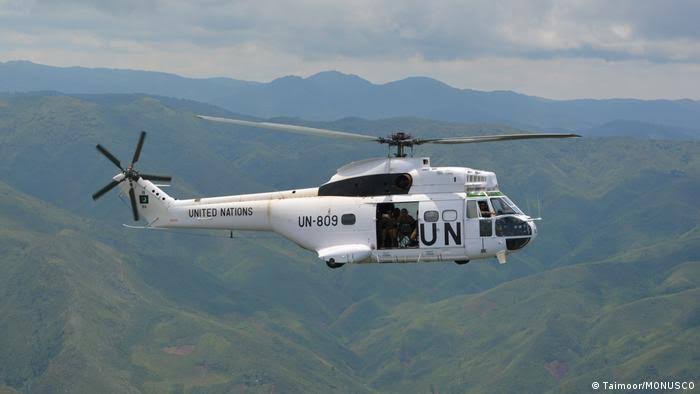