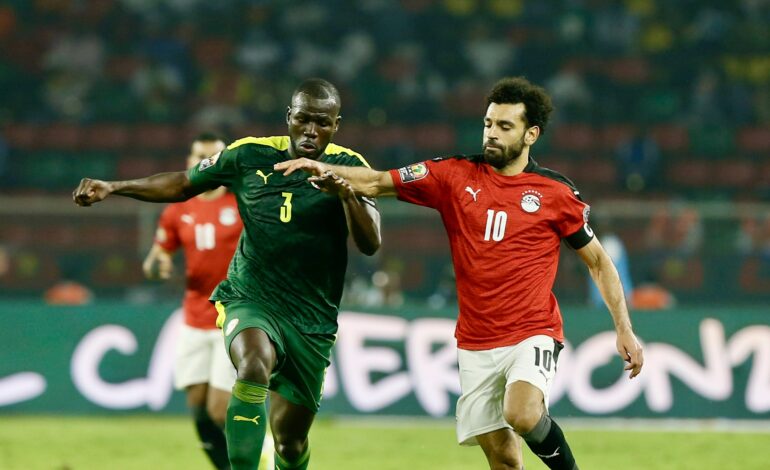 The five African nations heading to Qatar for the 2022 FIFA World Cup were confirmed on Tuesday night. Cameroon, Morocco, Tunisia, Ghana and Senegal will represent Africa in the World Cup. All five qualifiers booked their places at Qatar 2022 by winning two-legged playoffs.

Senegal inflicted yet another penalty shootout defeat on Egypt as the African champions sealed their place in the World Cup 2022 on a dramatic night in Dakar.

Sadio Mane scored the winning penalty as Aliou Cisse’s side emerged 3-1 winners on spot-kicks after his Liverpool teammate Mohamed Salah blazed his effort over the bar.

It’s the second time in just two months that the Lions of Teranga have triumphed over their great African rivals by virtue of a penalty shootout after securing their first Africa Cup of Nations title back in January.

Ghana took the lead earlier on after Arsenal’s Thomas Partey fired in a strike from the edge of the box which went through Francis Uzoho in the Nigerian goal. A goalkeeper error gave the away side the lead in advance.

Thomas Partey’s 10th-minute goal proved too costly for the Super Eagles as it eliminated Nigeria from the 2022 FIFA World Cup. The Super Eagles had been optimistic about getting a victory against the Black Stars after holding the Ghanaians to a goalless draw in the first leg in Kumasi.

William Troost-Ekong’s penalty was not enough to stop the Black Stars from recording a famous result on enemy territory.

Karl Toko Ekambi’s goal in the fifth minute of injury time in extra time saw Cameroon win on away goals. Cameroon’s clash with Algeria went into extra time as Eric Maxim Choupo-Moting struck earlier on in the first half.

The North African side had a goal disallowed in extra time as Islam Slimani’s header was deemed to have hit his hand on the way in. They thought they had won it with a header in the 118th minute by Touba but Karl Toko Ekambi won it for Cameroon in the fifth minute of injury time.

Tunisia qualified for a sixth World Cup finals appearance after a 0-0 draw at home to Mali. Mali, who have never previously qualified, were much more enterprising but failed to break down a typically tight Tunisia defense, as the hosts held onto their advantage from last Friday’s first leg in Bamako.

The north Africans benefitted from a horror own goal in Mali where defender Moussa Sissako contrived to turn the ball into his own net in the first half of the first leg and then got himself sent off only four minutes later.

With a 1-0 lead, Tunisia played it safe and the return match had little of the drama of the first clash, although there was some needle between the two teams given what was at stake.

Morocco booked their spot at the 2022 FIFA World Cup emphatically with a 4-1 win at home (5-2 on aggregate) against the DRC.

With their display, the Atlas Lions proved that team play is key to success, and it would be disingenuous to assign their success to any force other than their apparent determination to atone for their early exit from this year’s Africa Cup of Nations (AFCON).

The Atlas Lions made history and in the process effectively brought hope back to disgruntled fans who have still not made peace with their national team’s disappointing display at the AFCON. 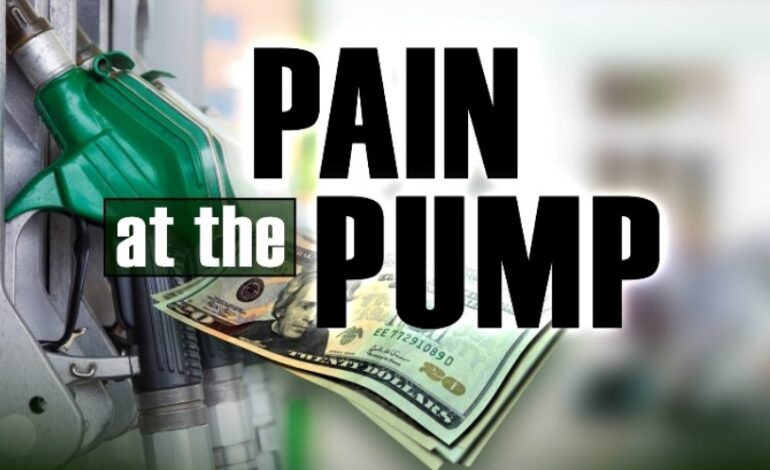 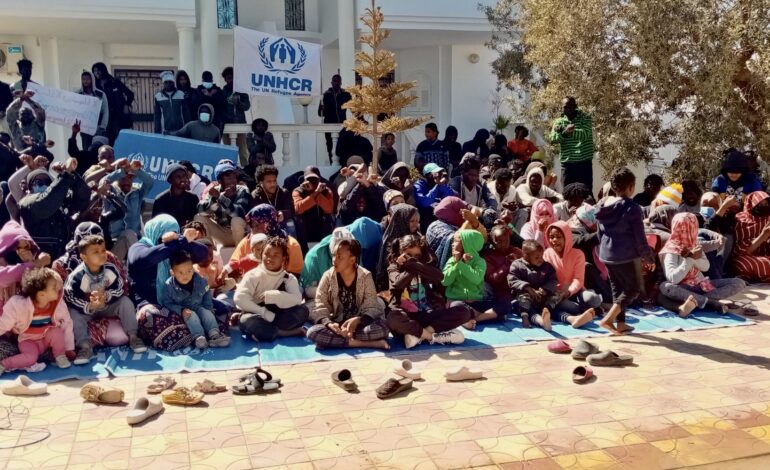