Congratulations are in order for Bronx rapper Belcalis Almanzar known by her stage name Cardi B as she has just made history as her 2018 studio album ‘Invasion of Privacy’ is the very first album to have all of its songs RIAA certified platinum or more.

The ‘Drip Rapper took to her Twitter to thank her fans for their undying support and to also reveal that her second album is underway.

“AMAZING ….can’t wait for my second album♥️ Thanks for all the love & support,” read the tweet.

AMAZING ….can’t wait for my second album♥️ Thanks for all the love & support https://t.co/TsRsIRwYOm

RIAA which is the Recording Industry Association of America is an organization that represents the recording industry. Cardi’s Invasion album which consists of 13 songs have sold over 1 million copies in USA alone.

This is not the first time the Grammy award winner has made history as she is the most streamed female rapper on Spotify and has also managed to stay on the Billboard 200 chart since 2018 for her album.

Her album boasts of two diamond certified songs which are ‘I like it’ featuring Bad Bunny and J. Balvin as well as ‘Bodak Yellow’ making her the first female rapper to have two diamond singles.

The multi-talented beau is set to feature on Nickelodeon’s Baby Shark series which will be a family affair as she will be joined with her husband Offset and her daughter Kulture Kiari. Together they will feature on one episode of the show. 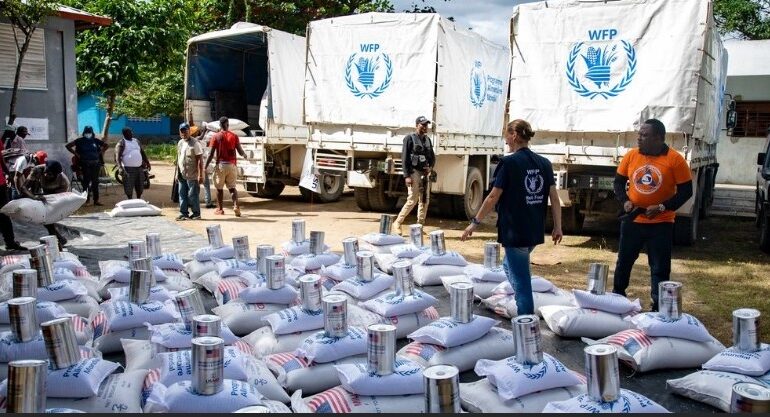 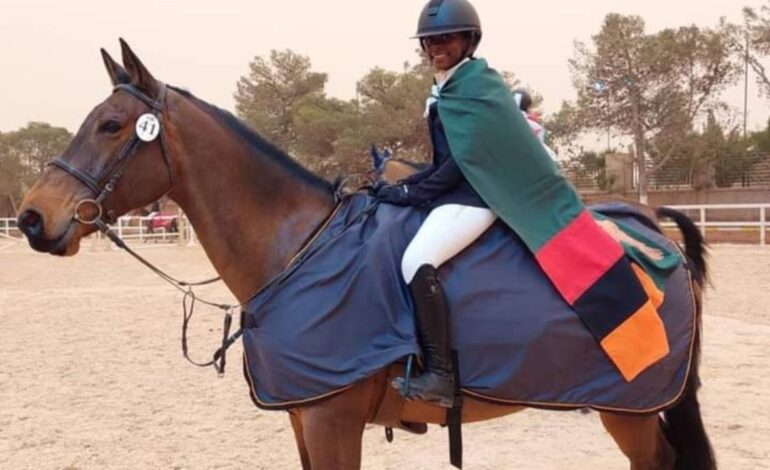