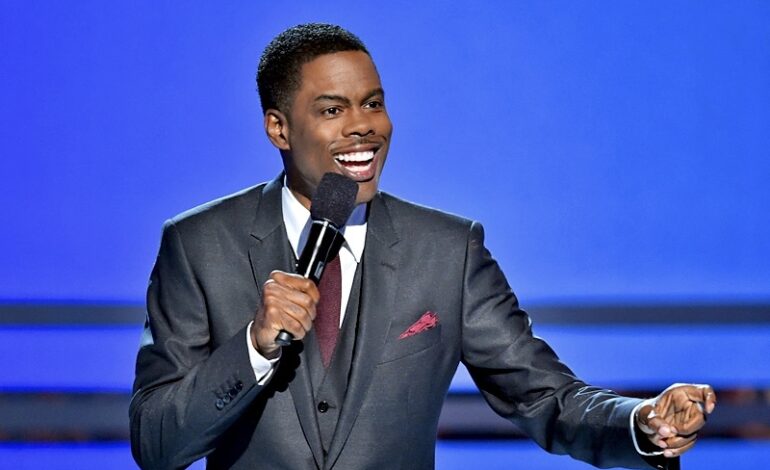 Comedian and actor Chris Rock has finally broken his silence after the controversial Academy Awards that saw him get slapped by actor Will Smith for cracking a joke about his wife Jada Pinkette Smith.

The comedian whose tickets sales skyrocketed after the incident and were fully sold out in Boston received a long round of applause from the audience who cheered him on.

Rock revealed that he is still processing the events that took place on Sunday and therefore is not entirely ready to talk about it. He assured the crowd that he will one day speak on the issue and also promised that it will be funny but serious at the same time.

This comes due to the fact that he had prepared for that particular show before the Oscars happened and wanted to go on with the show as planned.

“How was your weekend?” he began with a knowing wink, drawing a wave of laughter. “I don’t have a bunch of shit about what happened, so if you came to hear that, I have a whole show I wrote before this weekend. I’m still kind of processing what happened. So, at some point I’ll talk about that shit. And it will be serious and funny,” said Rock.

Despite rumors that Rock apologized to Will and Jada, his brother Tony Rock came out to reveal that the apology is made up and did not come from Rock. The fellow comedian also made it clear that he does not accept Will’s apology. 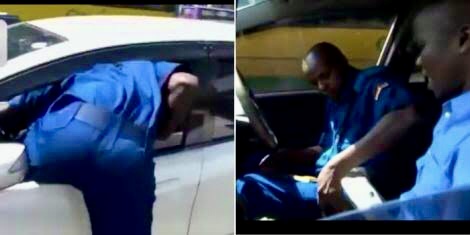 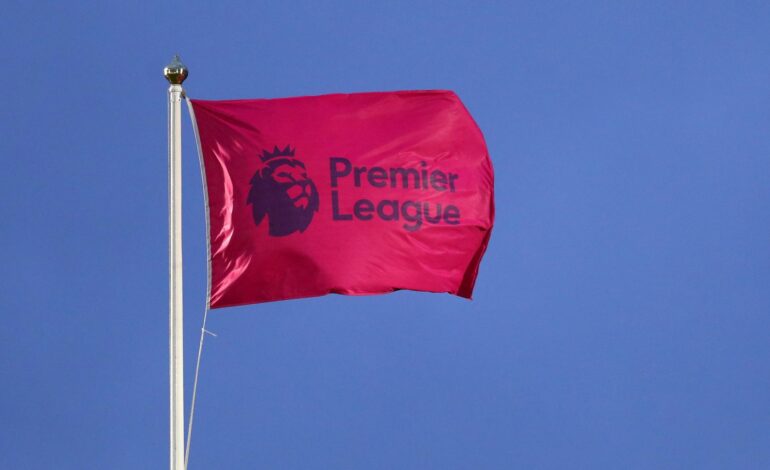