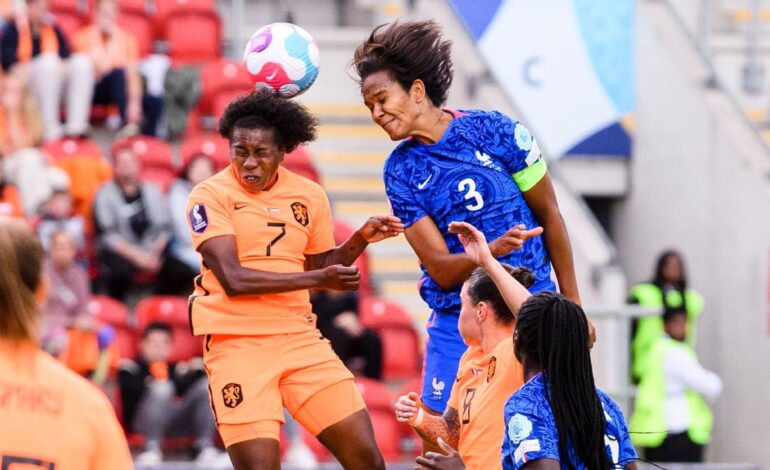 According to researchers, there is “conclusive evidence” that repeated head hits from tackling and heading the ball during sports can lead to the brain illness chronic traumatic encephalopathy (CTE).

The analysis revealed, among other things, that the US Department of Defense’s brain bank, Boston University-US Department of Veterans Affairs, and the Mayo Clinic had all independently published studies on various populations showing that athletes who participated in contact sports were at least 68 times more likely to develop CTE than those who did not.

This extraordinary level of correlation, along with strong evidence in all nine categories, provides unmistakable proof that repeated head impacts cause CTE (chronic traumatic encephalopathy).

CTE, which can only be diagnosed post-mortem, is associated with behavioral, mental and cognitive impairments, including memory loss, personality changes and depression.

The Football Association recently introduced a trial ban on heading until age 12 as a meaningful attempt at preventing repetitive head impacts in the youth population.

Parents, government representatives, and sports organizations have been urged by researchers to develop prevention and mitigation measures, particularly for young people.

In the meantime, rugby has been dealing with the issue of head injuries and concussions since several well-known players received brain injury diagnoses.

Steve Thompson, a World Cup champion for England, and Alix Popham, a former player for Wales, are involved in a civil action against World Rugby, the Rugby Football Union, and the Welsh Rugby Union for allegedly failing to safeguard them from concussion dangers. 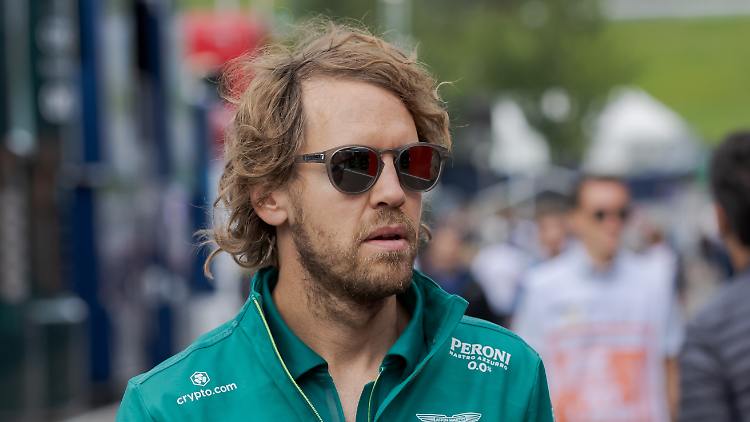 SEBASTIAN VETTEL TO RETIRE FROM FORMULA ONE 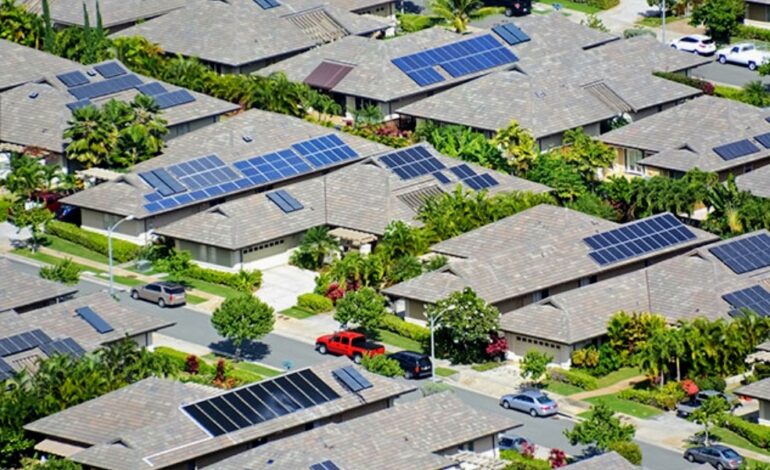 AS SOUTH AFRICA WALLOWS IN BLACKOUTS, A WHITES-ONLY TOWN BASKS IN SOLAR POWER