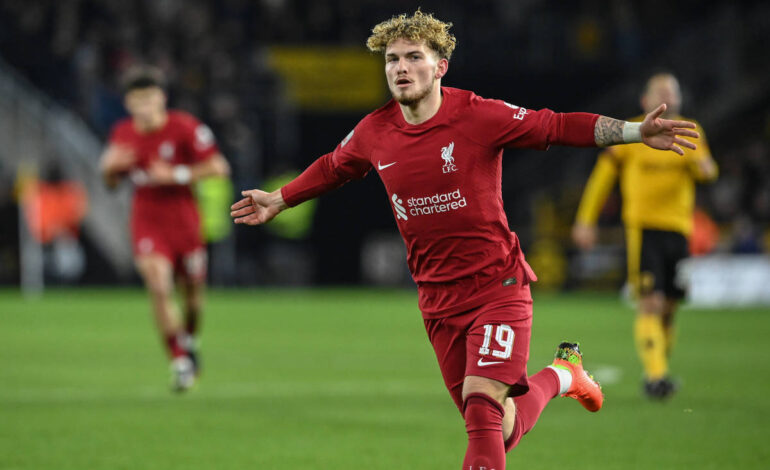 Liverpool are into the FA cup fourth round after beating Wolverhampton Wanderers 1-0 at Molineux.

After an entertaining 2-2 draw at Anfield 10 days ago, Harvey Elliott’s solitary goal was enough for Jurgen Klopp’s side to win this Third round replay in the west Midlands.

Harvey Elliott scored the winner in the 13th minute, running from inside his own half and unleashing a shot from 30 metres that sailed over Wolves goalkeeper Jose sa and into the middle of the net.

The current FA cup holders will now face Brighton & Hove Albion at the Amex Stadium in the next round-a side who they lost 3-0 to in the premier league just a few days ago.

The FA Cup likely represents Liverpool’s only chance of a domestic trophy this season with Klopp’s team having exited the league cup and plunged to ninth place in the league-19 points off the leaders Arsenal. 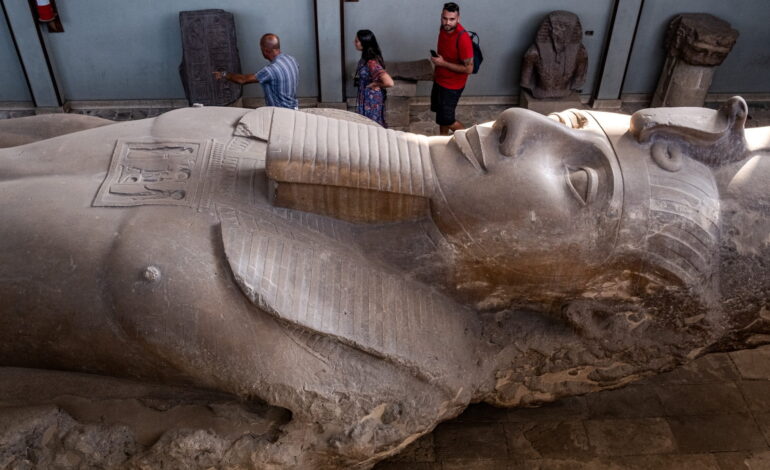 EGYPT HAS UNVEILED AN ANCIENT ROYAL TOMB IN LUXOR 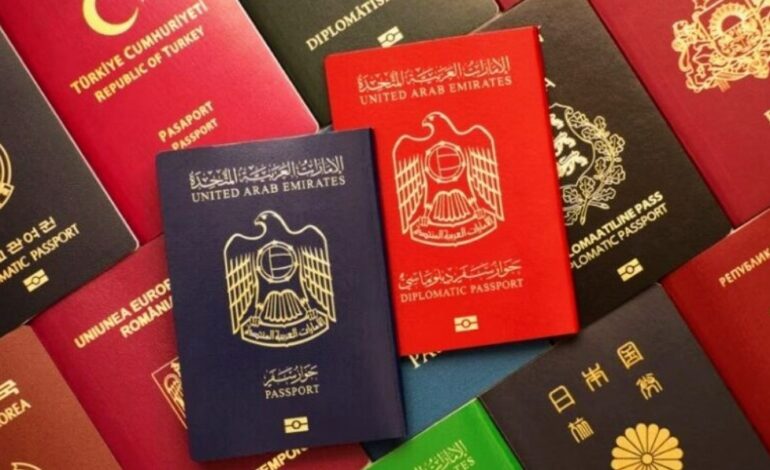