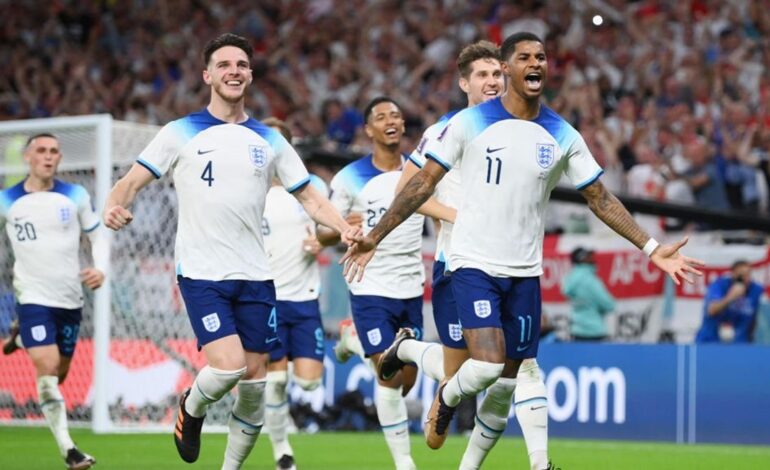 England advanced to the knockout stages of the 2022 World Cup after defeating Wales 3-0 on Tuesday.

After beating Iran and drawing with the United States, the Three Lions entered their final group match on top of the standings with four points, confident that a draw against Wales would be enough to guarantee their advancement.

Gareth Southgate named a strong starting lineup, including Harry Kane, Jude Bellingham, and Phil Foden, and England came away with a 3-0 victory.

After a sluggish first half, the game came alive to an electric performance from Marcus Rashford, who netted a glorious free-kick seconds before Phil Foden tapped in to make it two.

Soon after, Rashford added a third, allowing England to cruise into the next round. As winners of Group B, England will face senegal in the next round. 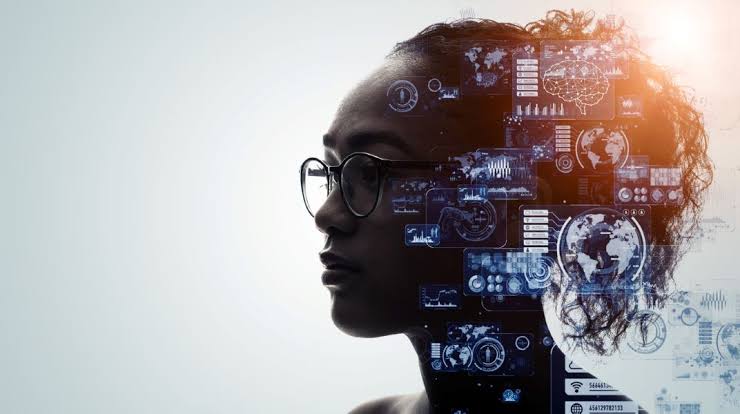 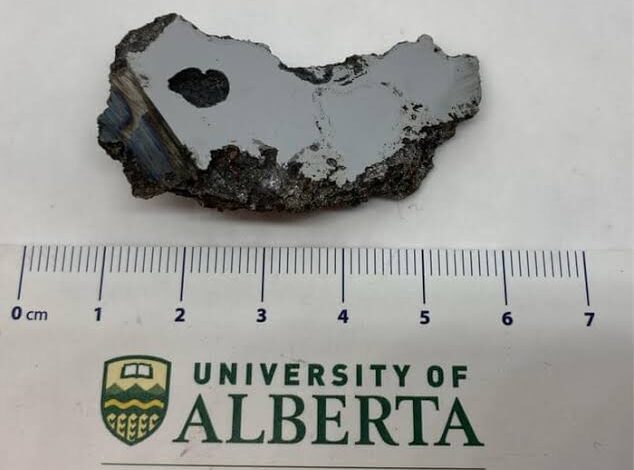