The election was the culmination of a process that began in April 2021, when Member States were invited to submit proposals for candidates for the position of Director-General. Dr Tedros was nominated for a second term by the WHO Executive Board in January of this year.

His re-election was met with applause from ministers and others at the Geneva Assembly. According to news reports, he received 155 votes out of 160 cast, but he did not receive support in his home country of Ethiopia due to opposing views on the Tigray conflict.

Prior to his appointment as WHO Director-General, Dr Tedros served as Ethiopia’s Minister of Foreign Affairs from 2012 to 2016, and as Minister of Health from 2005 to 2012. 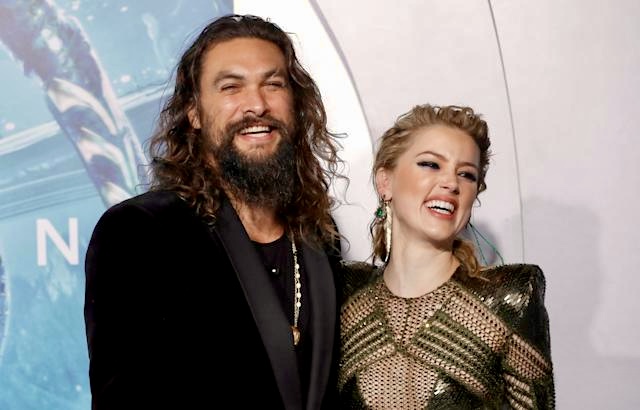 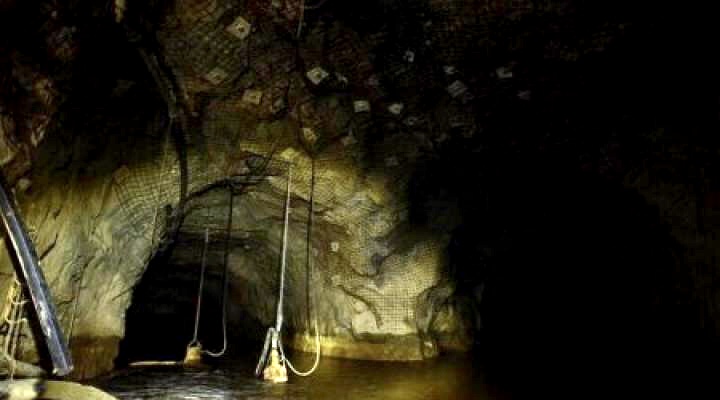