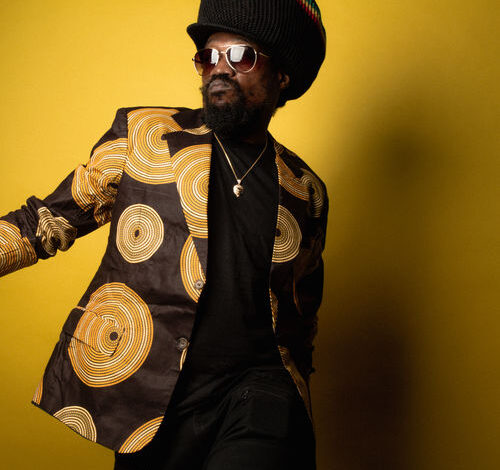 Jamaica’s Michael Anthony Rose, better known as Mykal Rose has reclaimed the number one spot for the very first time in 15 years at the Foundation Radio Network Music Chart with his hit song Glory to Jah.

The 64-year-old was last in the charts in the year 2007 for his song Shoot Out (Police and thieves) which topped the Jamaican Charts.

The Reggae singer was once part of the veteran group Black Uhuru which was formed in the late 1960’s. Rose, however, joined in 1977. The group went on to win a Grammy Award in 1984 for the Best Album category for their album dubbed ‘Anthem.’

They were also nominated eight different times for various categories.

Rose left the group in 1985 citing unreconcilable differences between him and Derrick Simpson. He then went on and launched his solo career.

Since then, the group has had a line up of different artistes joining and leaving the group and has continued to receive multiple Grammy Award nominations with the latest being in 2018 for their album As The World Turns. 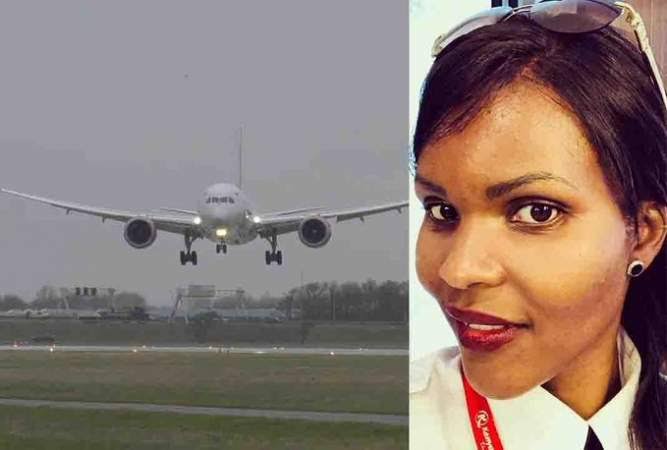 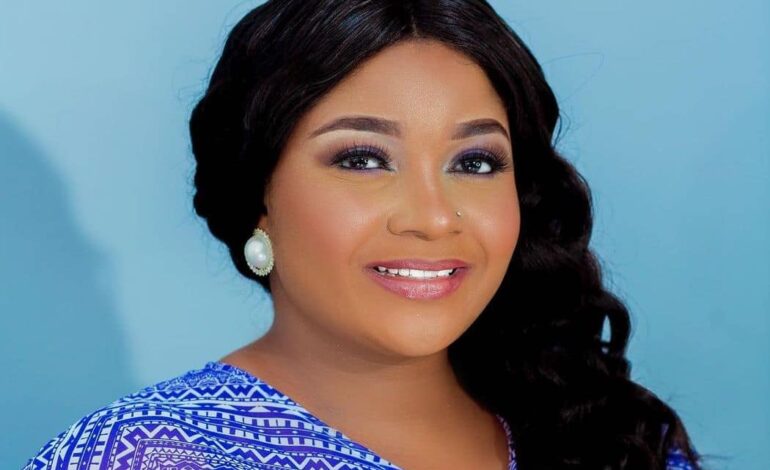