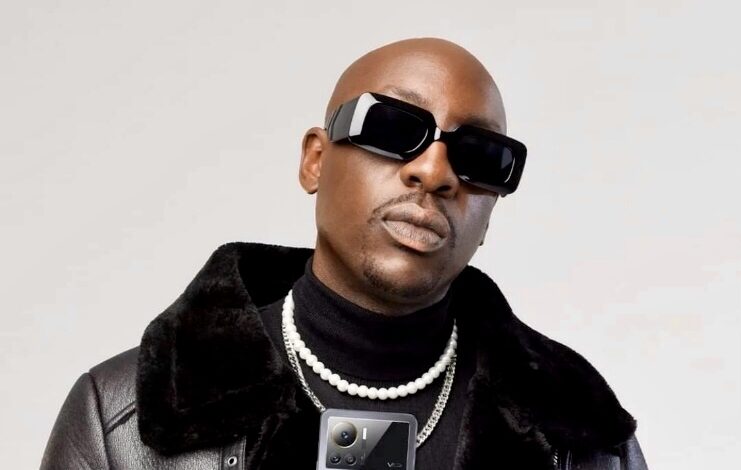 Sauti Sol’s Bien Baraza, has set the record straight about his marriage to Chiki Kuruka, revealing that they are not in an open marriage.

The rumor was sparked by a statement that the singer shared back in June 2021, saying that he and his wife do not mind when the other engages in coitus with their celebrity ‘crush’.

Speaking to media personality Mungai Eve, the singer has now clarified his misinterpreted statement stating that he did not say that they are in an open marriage and that he meant that one cannot own their partner.

Bien also added that being faithful does not hold a relationship together and that infidelity is not a reason for a break up. When asked if he would forgive Chiki for cheating, he quickly said yes.

“Probably, because I don’t think if cheating is one of the basis to dump somebody. There are worst things someone can do to you. Relationships are meant to be enjoyed and experienced and the moment you feel like you own somebody, that is where you get it all wrong.” 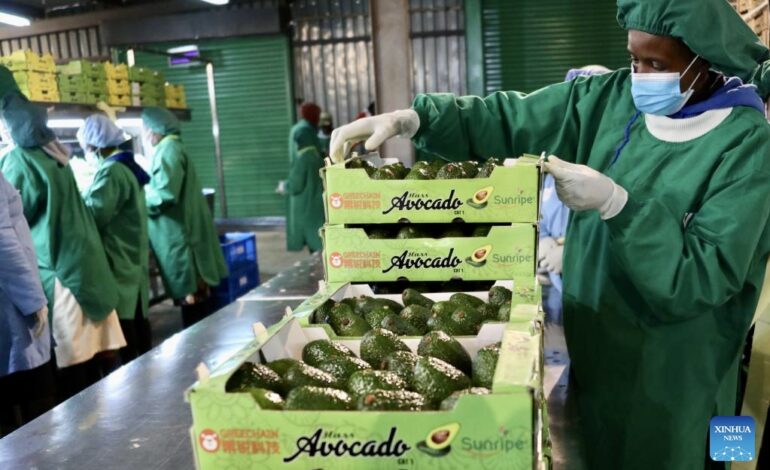 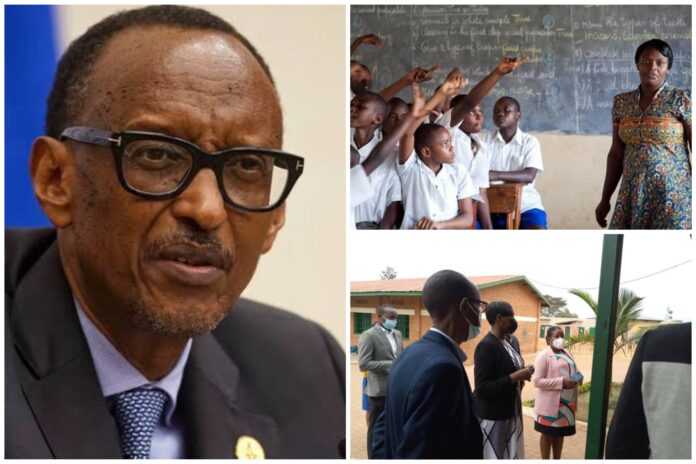 IN RWANDA, TEACHERS’ SALARIES ROSE BY 80% AND 40%, RESPECTIVELY