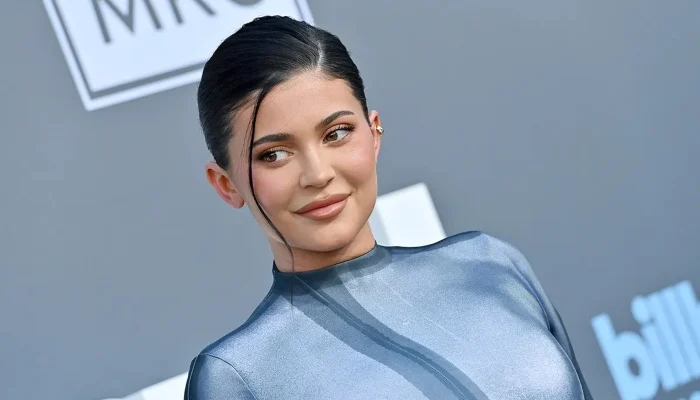 Beauty mogul Kylie Jenner has responded to claims that she is putting her customers at risk by not following health protocols at her Kylie Cosmetics lab.

It all began two days ago when Kylie shared pictures of her in a lab coat and in a lab in Milan, Italy. She was mixing and playing around with formulas and even captioned the post “in the lab creating new magic for you guys 💕 better than ever.”

Fans were not happy to see the Kylie Cosmetics founder creating new ‘magic’ for them with a long set of nails, her hair not tied back and no gloves on.

The post got the attention of make up artist and cosmetic developer, Kevin Bennett, who reposted the images and called Kylie out for not wearing PPE’s and even went ahead to shame the star and let the public know that credible manufacturers follow strict sanitation protocols.

“Kylie is gaslighting her followers into thinking she is creating cosmetics. And I’d like to know what ignorant manufacturer (in Italy) let her stage this photo-op in their lab and on the manufacturing floor – without following proper sanitation protocols. I need the name because I want to make sure my clients NEVER work with them,” he said.

Kylie however did not take the criticism lightly and clapped back at Kevin stating that he was not at the lab to know what was happening and even went ahead to reveal that she will be changing her dog’s name from Kevin.

“This is a small personal space creating my own fun samples and taking pictures for content nowhere near the mass manufacturing,” she said.

Kylie also assured him that she in no way would put her customers at risk and that it would be totally unacceptable for her to not follow safety protocols. 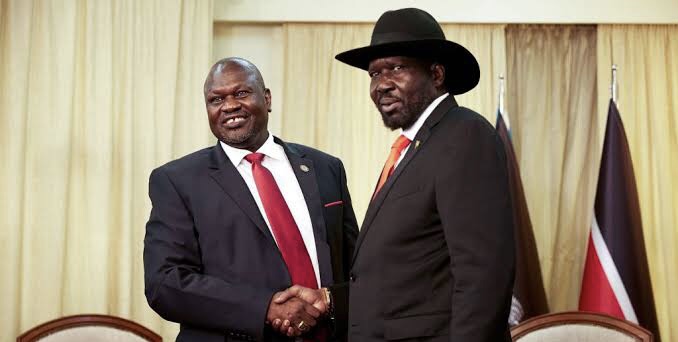 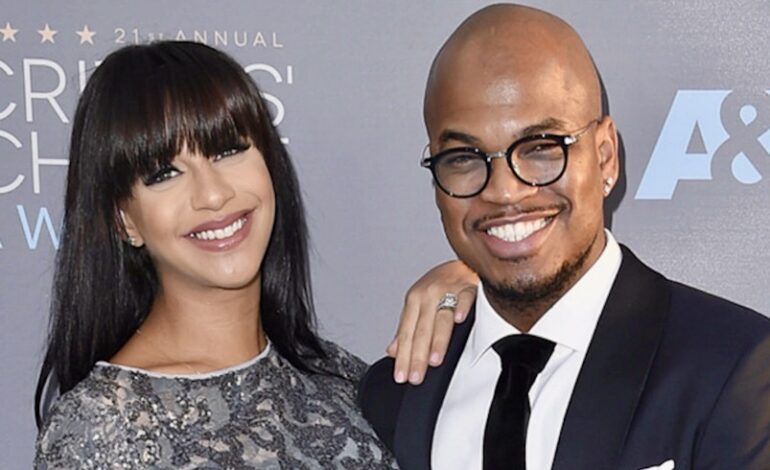 CRYSTAL RENAY FILES FOR A DIVORCE FROM NE-YO