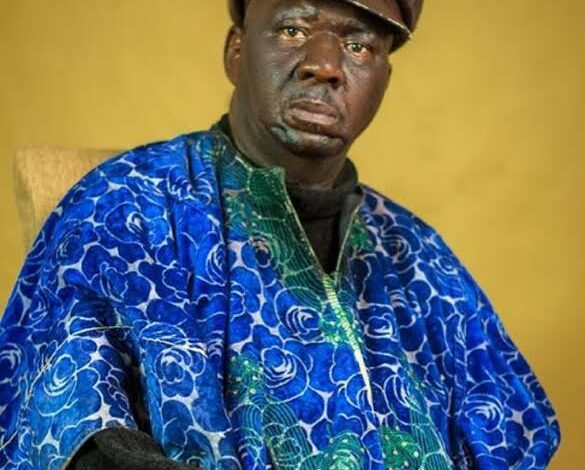 He was 63-years-old. The death was confirmed by his son Adesola Omidina, via his official Instagram handle @Omo_Omidina on Monday.

“This is to announce the sudden death of my father Mr. Babatunde Omidina. The legend and rare gem ‘Babasuwe,’ Other details will follow shortly! May your soul rest in perfect peace Dad,” Adesola revealed in the post.

Since his ordeal with the Nigeria Drug Law Enforcement Agency( NDLEA) ten years ago, the comic actor has been down with a partial stroke.

The veteran thespian was in 2011 nabbed by the NDLEA over claims that he was in possession of substances alleged to be cocaine.

He was thus accused of drug trafficking by the National Drug Law Enforcement Agency, an accusation that was dubbed false and defamatory by the ruling of the Lagos high court of law.

According to the deceased, injections given to him while in NDLEA detention to defecate the alleged substances crippled him. He was later found not to be in possession of the hard drugs.

In a June media interview, he had indicated that “I have not forgotten about my issue with the NDLEA and I will never forget because I am still bearing the pains and suffering from that encounter. I am still affected by the inflictions they meted on me at that time.”

“As I speak with you, I cannot walk with both my legs. Just to visit the toilet in my room, I have to be carried there. Even using the toilet is a problem as well.”

“Although I travel abroad for medical check-up, my body is still not okay at all. As I said, I cannot walk to my toilet at all without assistance. This development began about a week or two ago. Before then, I hardly walk properly and anyone who sees me would know that I have difficulty walking.”

The legendary thespian while detailing his experience in the hands of the NDLEA personnel, said, “When I was in the custody of the NDLEA, they searched me, injected me, asked me to go to the toilet, but they never found any cocaine inside my system. I defecated there and they did not see anything.”

Omidina commenced his acting career in 1971 but later came into the limelight after being featured in a movie titled, Omolasan.

He, however, became more popular after being featured in Iru Esin in 1997. 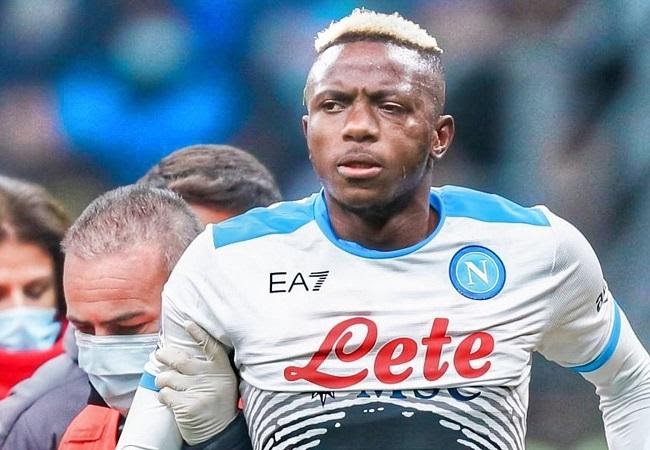 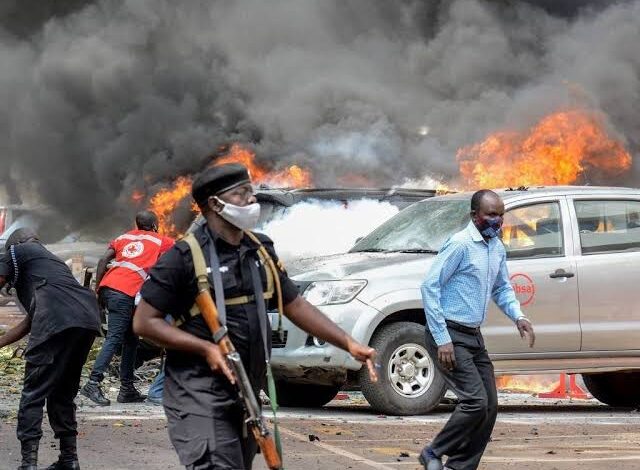