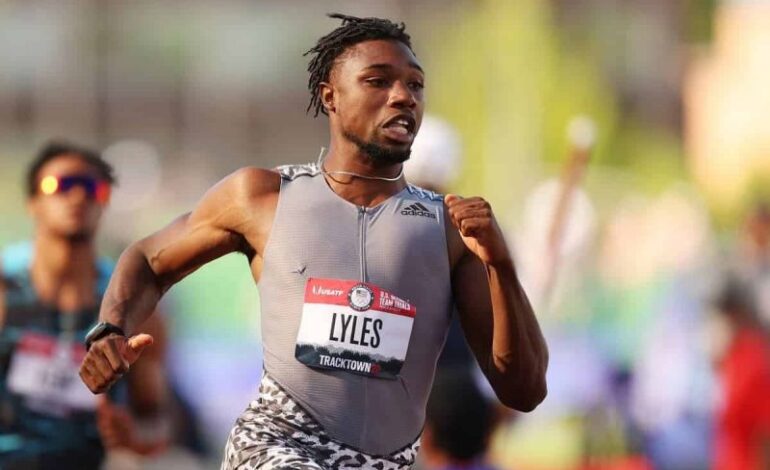 Lyles sped to victory in 9.95 seconds to record a new 100-meter season-best time.Omanyala finished second in 10.11 seconds, ahead of Great Britain’s Jeremiah Azu in 10.16 seconds.

Omanyala, who finished first in the 2021 Kip Keino Classic with a time of 9.85, was expected to win the race. The Kenyan, however, could not compete with his American rival and had to settle for second place.

Omanyala’s setback was the second in a row, following a loss against World 100m silver medalist Marvin Bracy at the Spitzen Leichtathletik four days earlier.

Omanyala now has his sights set on the Memorial Borisa Hanekovia, which will take place from September 9 to 11 at Sports Park Mladost in Zagreb, Croatia. 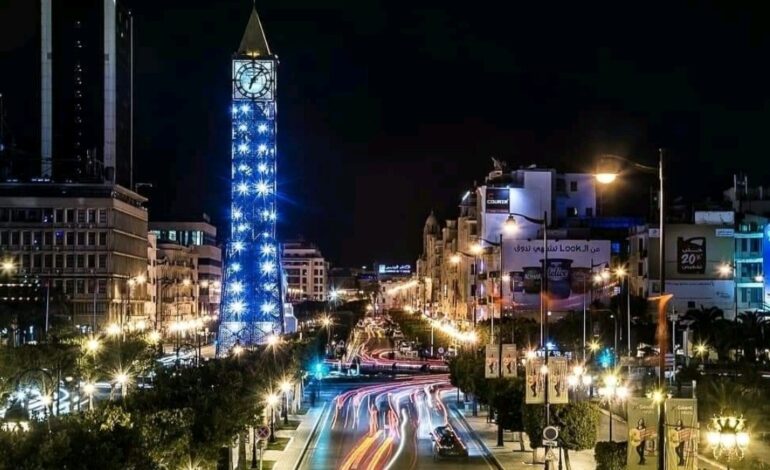 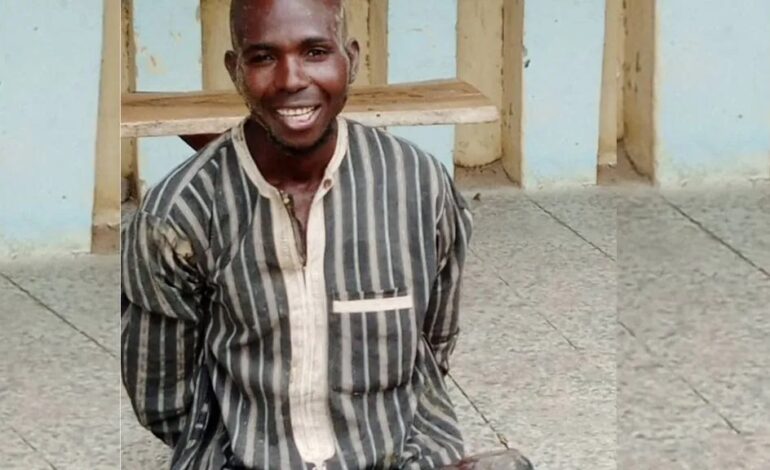