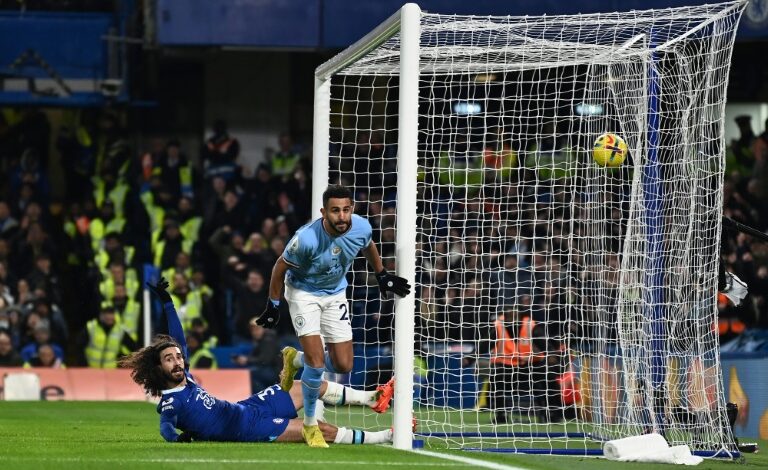 Riyad Mahrez came off the bench to score the only goal of the match as Manchester City beat Chelsea 1-0 at Stamford Bridge.

With a disheartening stalemate against Everton on New Year’s Eve, City slipped seven points behind Arsenal, but Arsenal were held by third-placed Newcastle on Tuesday, giving City an instant opportunity to reclaim the gap lost last time out. To do so, they needed to win three points against Chelsea at Stamford Bridge,which they did as Mahrez moved them to within five points of the league leaders.

The first half was poor from City, and the formation didn’t help, but the Blues ran out deserved winners when Walker and Cancelo were replaced at half time. On the hour, Guardiola brought on Jack Grealish and Riyad Mahrez, and the pair combined immediately to score the only goal when Grealish found Mahrez at the back post.

City have now reduced the gap on league leaders Arsenal to five points, while Chelsea are tenth after their fourth loss in six games. 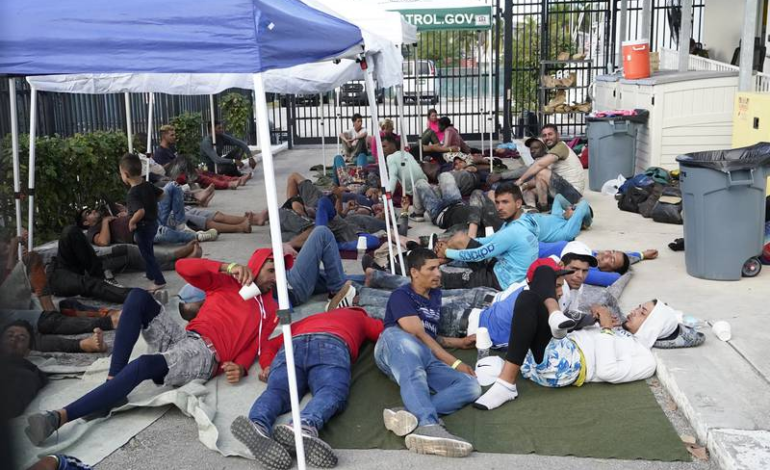 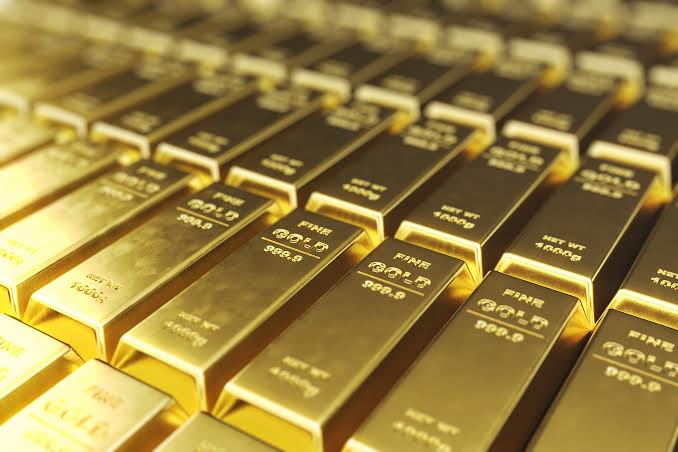