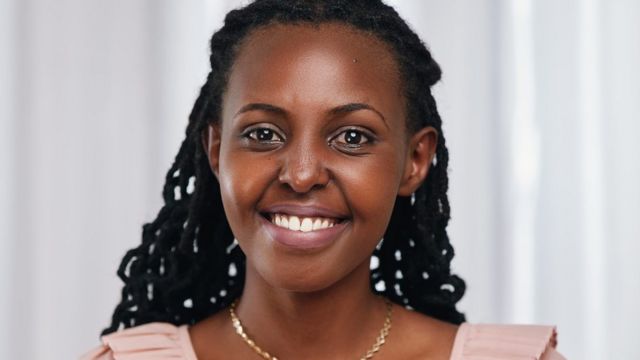 This has come after 12 editions of the national beauty pageant which is a crowd favourite with many social media users following in closely.

The 26-year-old took a leap of faith on Friday and auditioned for the pageant confident that she has what it takes to wear the crown. She did make it to the final cut with the help of her friend Faïna Kabayiza who communicated with the judges on her behalf.

Jeanette who is one of the nine people representing her province is currently at a bootcamp with 20 other contestants awaiting the final event that will take place in mid-March.

The high school graduate has wanted to participate in the 2021 Miss Rwanda contest but her attempt was discouraged by her friends as they did not understand how she would be able to communicate with the judges.

Her family in turn gave her relentless support as her mother is not surprised by her daughter’s success stating that she has always been into fashion.

Participating in the Miss Rwanda beauty pageant has always been Jeanette’s dream ever since she was a young girl.

“When I finished my secondary school studies I thought ‘why should I not participate and see how it goes?’ My family supported the idea and here I am,” she said.

Jeanette also calls for inclusiveness and wants everyone to be given a fair shot at every opportunity life has to give adding that disability is not inability. 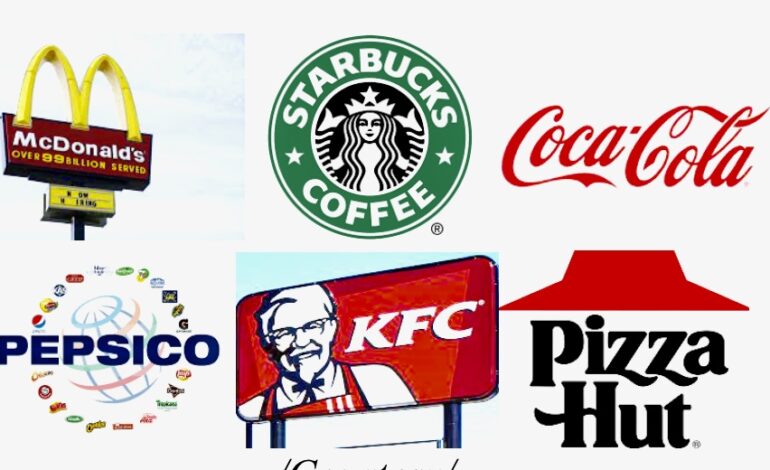 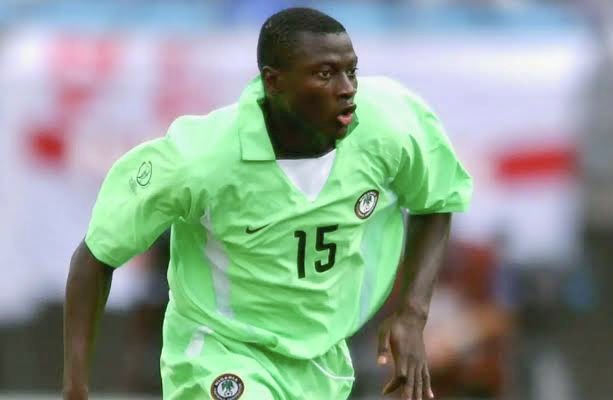