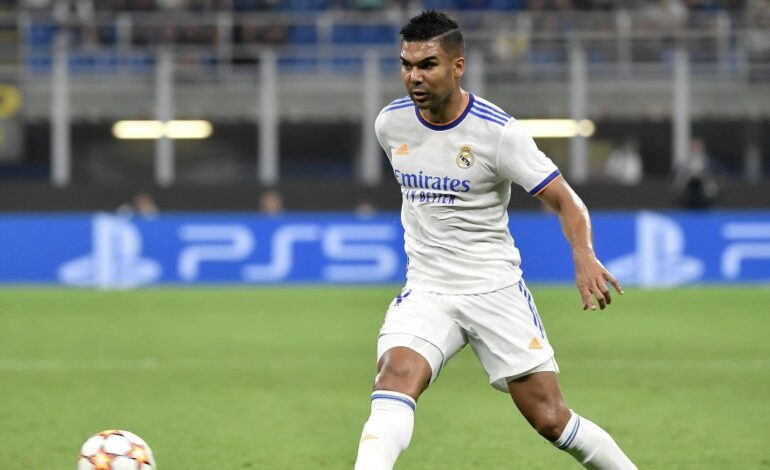 This summer, United attempted to sign Frenkie de Jong from Barcelona, but the Dutchman was apprehensive about leaving Camp Nou, so the Red Devils shifted their focus to another La Liga talent.

Real Madrid midfielder Casemiro is closing in on a move to Manchester United for a transfer fee of €60M. There is no disputing that Casemiro would be a fantastic addition to the team, despite the club’s desperate recruitment approach this summer. If he completes the transfer and signs the four-year contract with the option of an extra year, Casemiro would become one of Manchester United’s highest paid.

Throughout his nine years at Real Madrid, Casemiro has excelled as a defensive midfielder of the highest caliber. Among other significant domestic achievements, Casemiro has five Champions League victories and three La Liga crowns to his credit.

The Brazilian international finished first for successful blocks, second for made tackles, trailing only Sergio Busquets of Barcelona, and third overall for possession gained. In that latter category, Mikel Merino of Real Sociedad won first place, with Busquets coming in second. 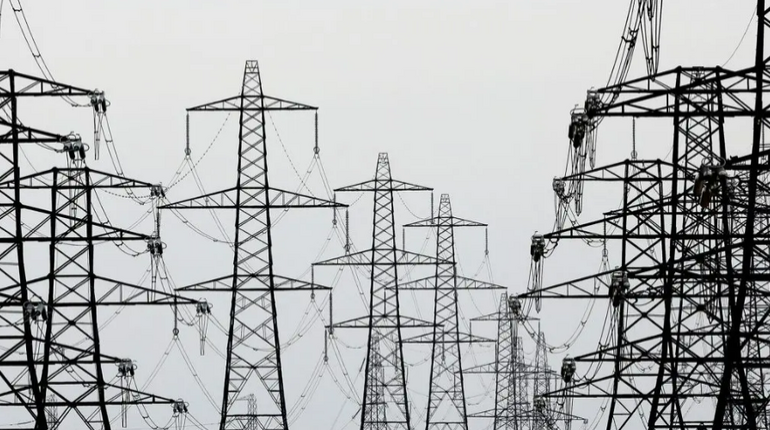 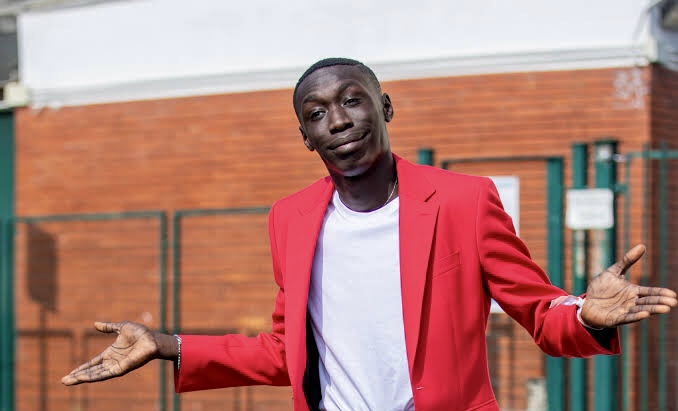