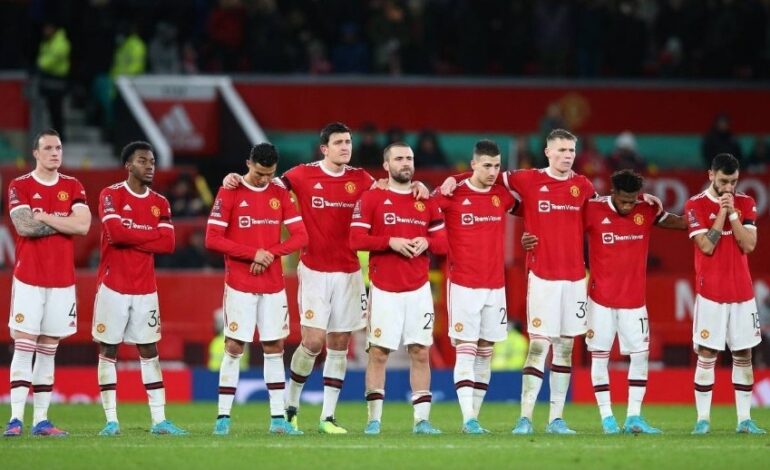 Manchester United have been stunned in FA cup by championship club Middlesbrough, who take their place in the fifth round after a dramatic penalty shootout at Old Trafford where Manchester united were beaten 8-7.

Jadon Sancho put united ahead in the first half with a deflected strike. The host should have led during the first half but Cristiano Ronaldo failed to hit the target from the penalty spot. After an interval, the situation changed.

Middlesbrough were able to defend and Matt Crooks levelled in controversial circumstances as Boro appeared to handle the ball in the buildup.

Neither of the sides were able to score and the match went to penalties after a dull extra time period. Extra time was distinctly scrappy and lacking fluidity from either side. Middlesbrough could have snatched when Henderson’s reflexes spared blushes by stopping a sublime flick.

After 15 consecutive penalties were scored, Youngster Anthony Elanga blazed over the crossbar. Elanga was unable to keep his attempt on target, sending it high into the stand behind the goal.

Manchester United’s only chance of silverware this season is the champion’s league, but that is a massive stretch given how their form is during this campaign.

Scenes after Anthony Elanga missed his penalty, sending Middlesbrough through to the next round of the FA Cup. pic.twitter.com/ZMSr6AexOD 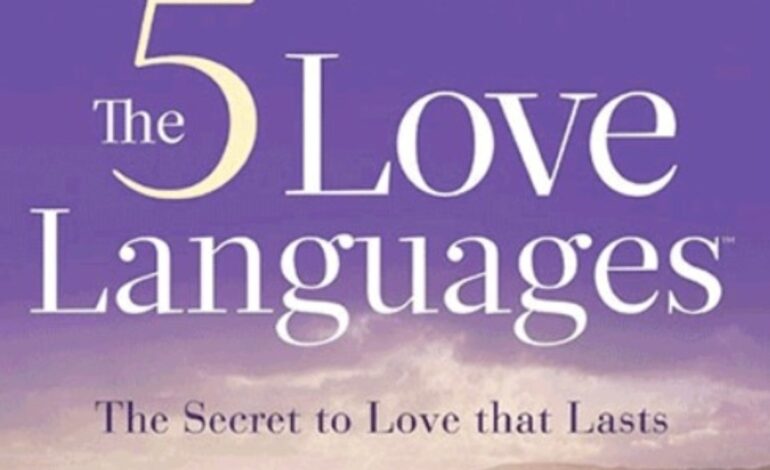 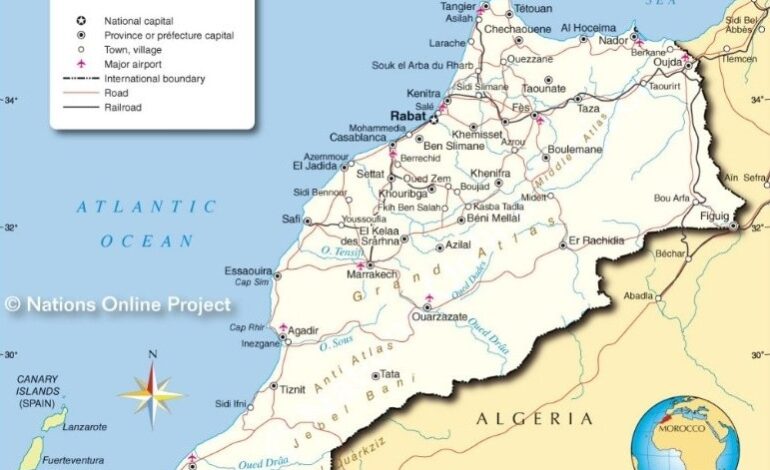 RESCUERS GET CLOSER TO 5-YEAR OLD CHILD TRAPPED IN WELL