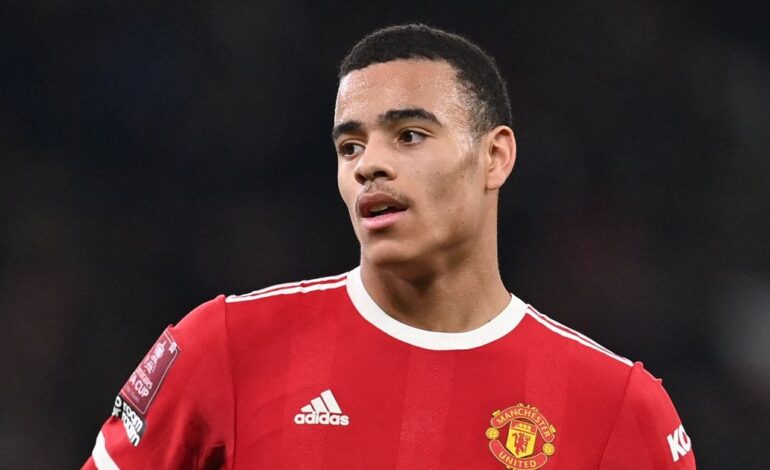 Mason Greenwood has been arrested on suspicion of rape and assault after a woman alleging incidents of violence posted pictures and videos on social media.

A video posted by the woman shows her bleeding from the mouth, bruised and being threatened after refusing to consent to sex.

The 20 year-old, an England international, has also been suspended by his club and remains in police custody as enquiries continue.

The club had previously said: “We will not make any further comment until the facts have been established. Manchester United does not condone violence of any kind.”

Mason Greenwood will not return to training or play matches until further notice.”

Greenwood has not responded to any of the allegations.

The United academy graduate made his debut in 2019 and has since clocked up 129 appearances for the club and scored 35 goals. 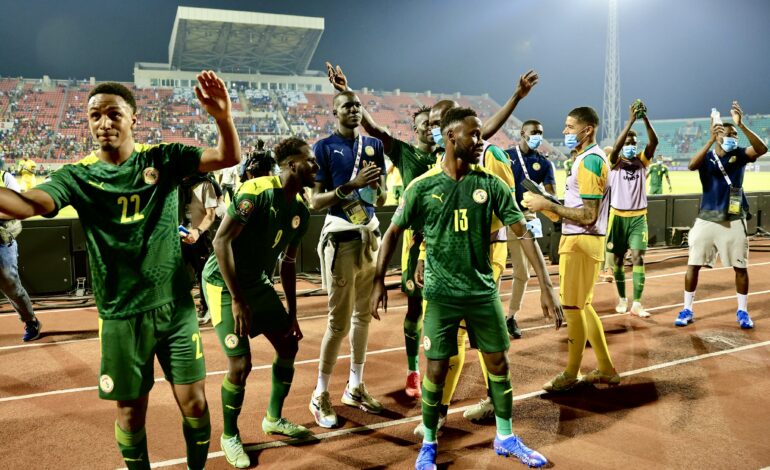 AFCON: SENEGAL’S LIONS OF TERANGA QUALIFY FOR THE SEMIFINALS 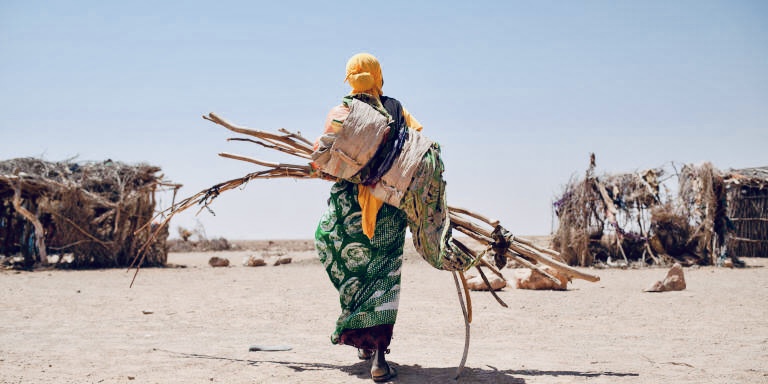