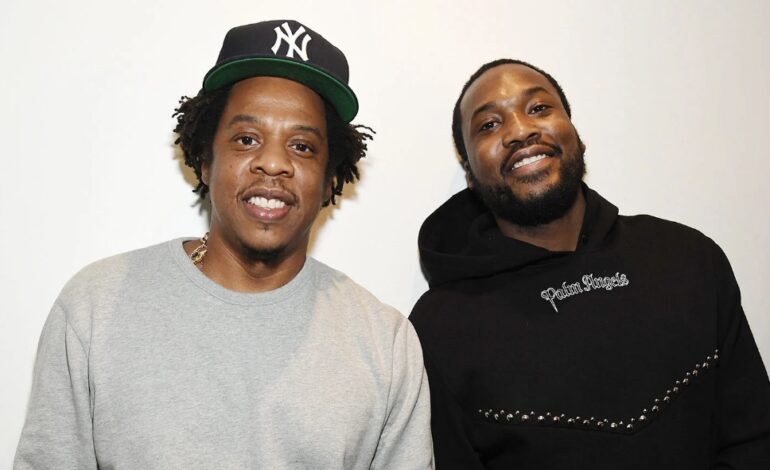 Meek has ended his partnership with Roc Nation 10 years after he signed with the music label. According to him, he has no bad blood with the label and he just wanted to spread his wings and do his own thing. He also added that Jay fully supports his move.

“All I seen today was meek and roc part ways …I’m personally handling my own business so I can take risk and grow ..we came to that agreement together..I have a label deal with roc for my artist and I got reform super tied with them and many other investments wit jigga,” he tweeted.

He also revealed that Roc Nation always has been and always will be his family and revealed that they made a whooping $100 million together.

This has come just months after Meek took to Twitter to express his frustrations with the record label revealing that they did not promote his latest album ‘Expensive Pain’.

According to the ‘Amen’ hitmaker, the label also prevented him from dropping new music for 9 months and got him out of festival performances.

“They didn’t put nothing into expensive pain and then said I can’t drop another project for 9 months at the end of my contract after I made them 100’s of millions ….. how would can anybody survive that … most rappers can’t speak because they depend on these companies “ I don’t”,” he tweeted. 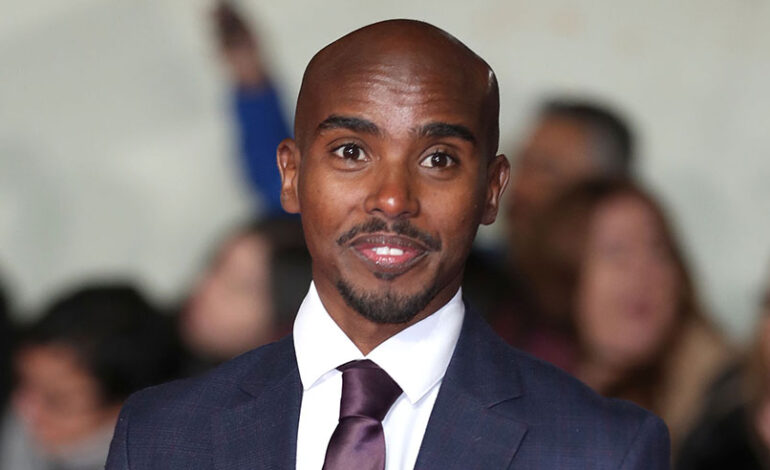 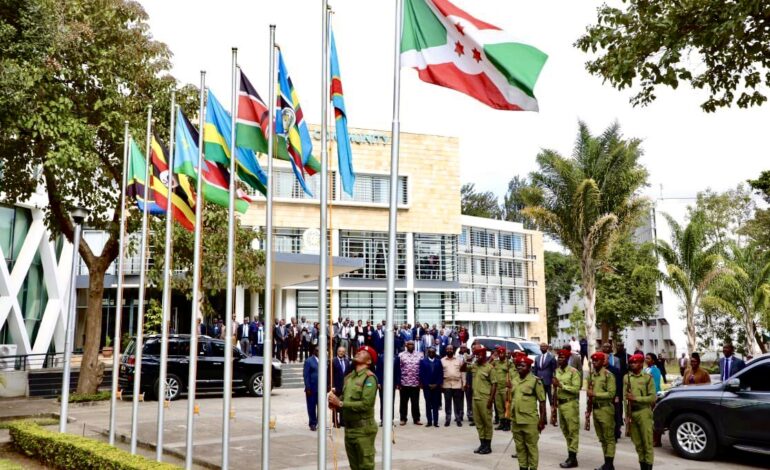