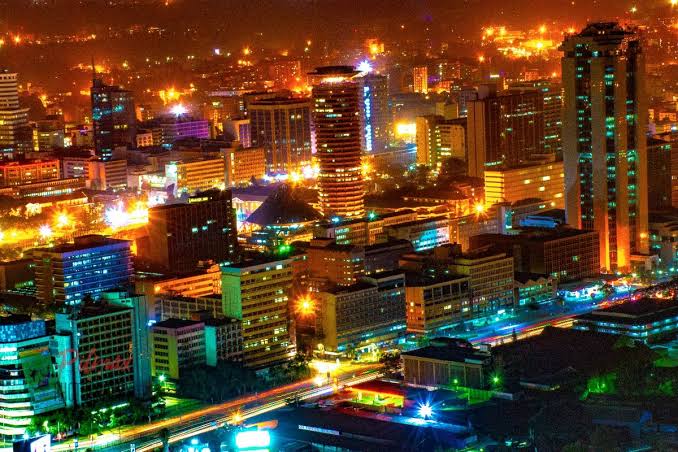 Kenya’s capital Nairobi has been ranked by expatriates as the best city to work in, in Africa, jumping 50 places from last year following the ease of settling and finding houses.

According to the Expat City Ranking 2021, Nairobi also ranks 12 out of 57 cities surveyed globally, an improvement from 62 out of 66 last year.

Nairobi beats other cities in Africa including Cape Town ranked 41, Cairo (52), and Johannesburg (55).

According to the survey commissioned by a global network of expatriates, InterNations, the expatriates picked Nairobi due to ease in getting settled at fourth position worldwide, after Malaga, Mexico City and Kuala Lumpur based on the friendliness of locals, feeling welcomed and local language respectively.

Nairobi was also ranked sixth globally in the finance and housing index following the overall satisfaction with their financial situation, disposable income and affordability and the ease of finding houses.

“All three African cities featured rank among the bottom 10 in the quality of urban living and urban work life indices — except for Nairobi, which lands in 34th place in the latter index. Nairobi also outperforms the other cities when it comes to the ease of getting settled, as well as finances and housing,” the survey stated.

InterNations, the biggest community of expatriates, has over four million members in 420 cities globally.

The newest survey looked into five areas of expatriate life — quality of urban towns, getting settled, work-life balance, finance, housing and cost of living, in a bid to reveal the likely city of choice for expats to move into in 2022.

The 2021’s ranking has been a turnaround from a similar one in November last year when Nairobi was blamed for the quality of the city and poor public transportation infrastructure in spite of attractive local climate and weather.

In 2020, the expatriates had shown dissatisfaction with their safety, political stability and local economy thus pushing Nairobi among top-bottom cities, in addition to Johannesburg, Paris and Milan.

The improvement in ranking this year comes amid ongoing construction in the city including the Nairobi Expressway that has affected traffic since January.

The construction however led to some 36 percent of expats being unhappy with the local transportation infrastructure and minimal maintenance of roads.

Further, about 62 percent of expats find it easy to make new friends in Nairobi against 48 percent globally.

“Expats in Nairobi agree. 74 percent are happy with their social life, 17 percentage points more than the global average 57 percent,” it added.

However, under the quality of urban living index, Nairobi ends up in the bottom 10 at 50 due to availability and quality of medical care.

“Nairobi’s performance in the urban work life index (34th) is an interesting mix: the city ranks 49th worldwide for the state of the local economy (30 percent unhappy against 19 percent globally) but 9th for overall job satisfaction 73 percent happy against 68 percent globally,” the survey stated. 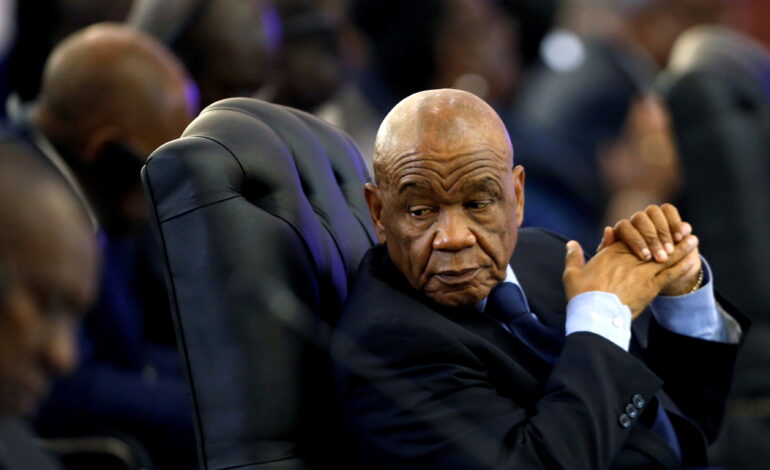 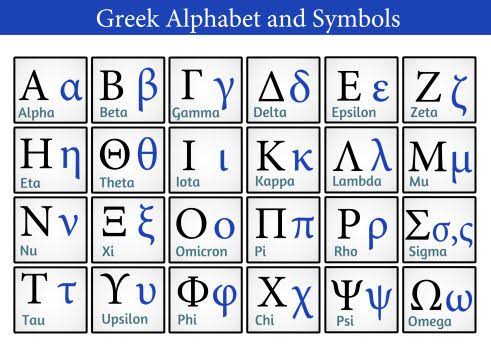 WHY WHO NAMED THE NEW VARIANT OMICRON AND NOT ‘XI’