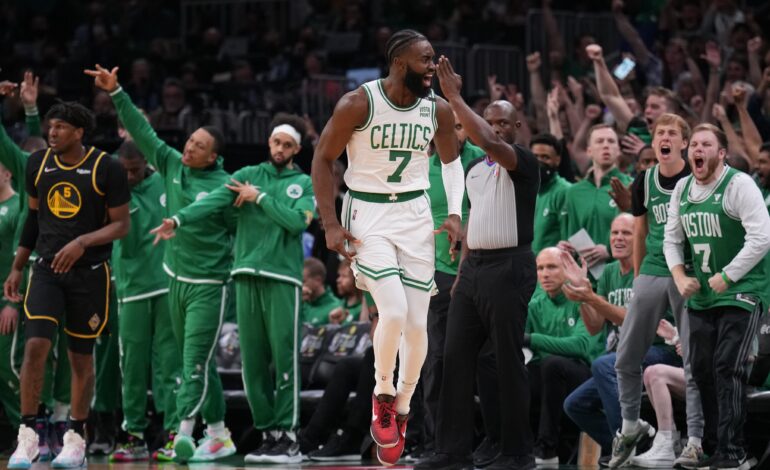 The Golden State Warriors and Boston Celtics each earned a blowout win in the first two games of the 2022 NBA Finals in San Francisco. Tensions were high as the series moved to Boston for Game 3. The Celtics took the floor in Game 3 of the NBA Finals and showed they would not be pushed around. Not at home. Not on their stage. Not on that night.

After levelling the series at 1-1 in Game Two, the Warriors had all the momentum with them but they halted it themselves with a horrendous start as the hosts took full advantage. The Celtics pulled away from the Warriors to win Game 3 116-100. Celtics withstood a third-quarter surge from Golden State, but refused to buckle and regained to lead the series 2-1 with four games remaining.

Boston’s size advantage and physicality was on display from the very beginning of the game as Robert Williams and Al Horford controlled the paint for much of the night. The Celtics were either getting great looks close to the basket or creating second chance opportunities by hitting the offensive glass.

For the first two games Steph Curry was left all alone to carry the brunt of the scoring duties with Klay Thompson struggling from the field. On Wednesday night Thompson made up for lost time. He scored 15 of his 25 points in the first half help keep the Warriors within striking distance despite Golden State being dominated on the boards.

It will be imperative for the Warriors to return to the same level of intensity they played with in the first two games of the series. If Golden State comes out with another subpar effort in Friday’s Game 4, they could find themselves on the brink of elimination when the series heads back to the Bay Area. 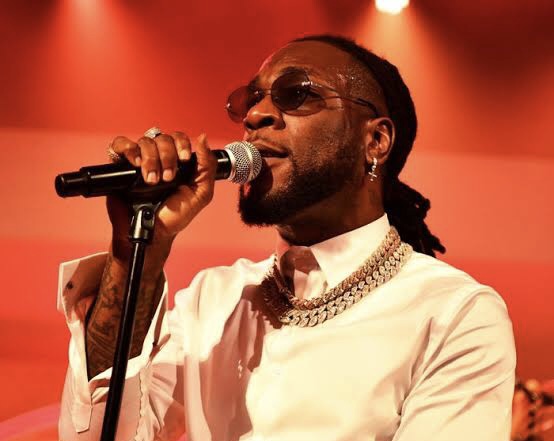 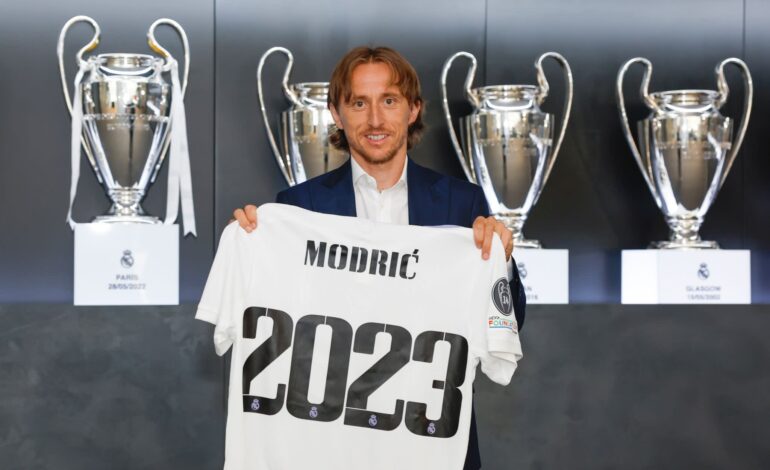