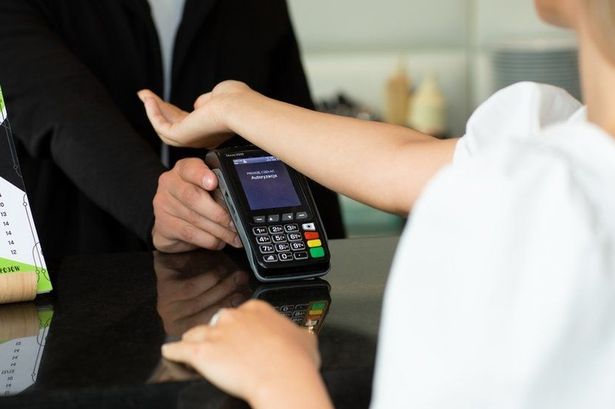 The use of physical cash has been declining for years, but this trend only accelerated during the pandemic when contactless transactions became the name of the game.

Hundreds of people are going much further than simply foregoing chip and pin—by having a microchip implanted into their skin that can be used in place of a credit card.

Last year, the British-Polish company Walletmor was the first to offer NFC (near-field communication) payment chips, and it claims to have sold over 500 of them to eager customers.

The chips are medically safe and can be used anywhere that accepts contactless payments.

Those who have had a chip implanted say the reactions from cashiers are “priceless.” Patrick Paumen, a self-proclaimed biohacker from the Netherlands, stated that “the procedure hurts as much as when someone pinches your skin.”

Paumen, who has 32 implants in total, even has magnets embedded in his fingertips so he can pick things up with ease. He said: “Technology keeps evolving, so I keep collecting more. My implants augment my body. I wouldn’t want to live without them.”

Currently, the chips only store information locally, don’t require a power source, and don’t keep much private data on them.

The chip itself, which weighs less than a gram and is about the size of a grain of rice, is made up of a tiny microchip and an antenna.

This is then encased in a biopolymer, a naturally sourced material which is similar to plastic. 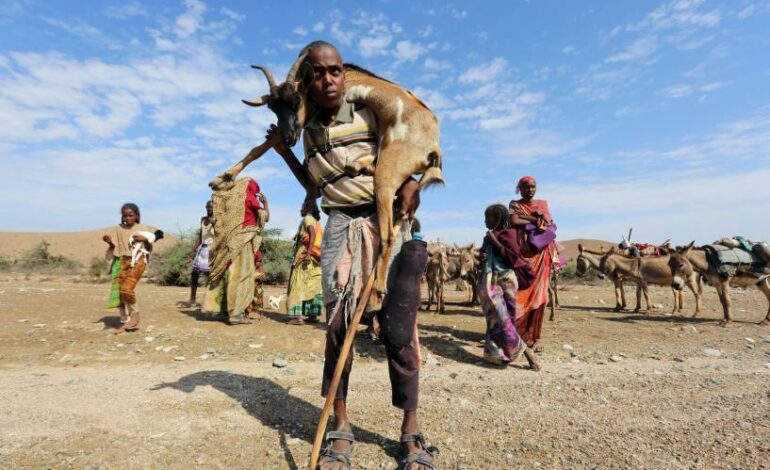 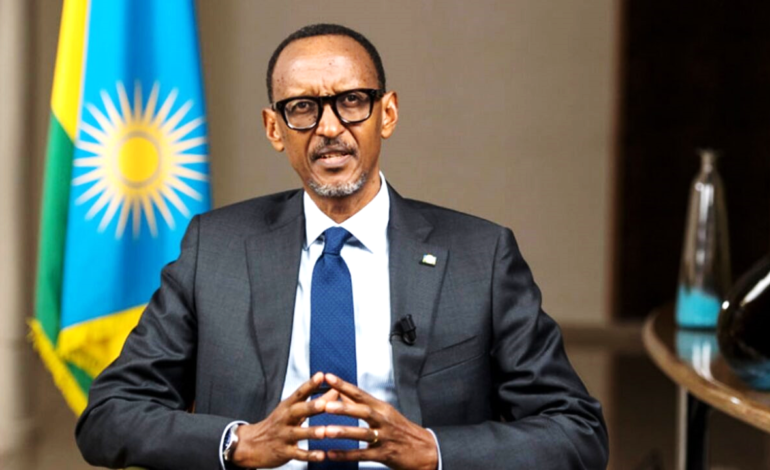