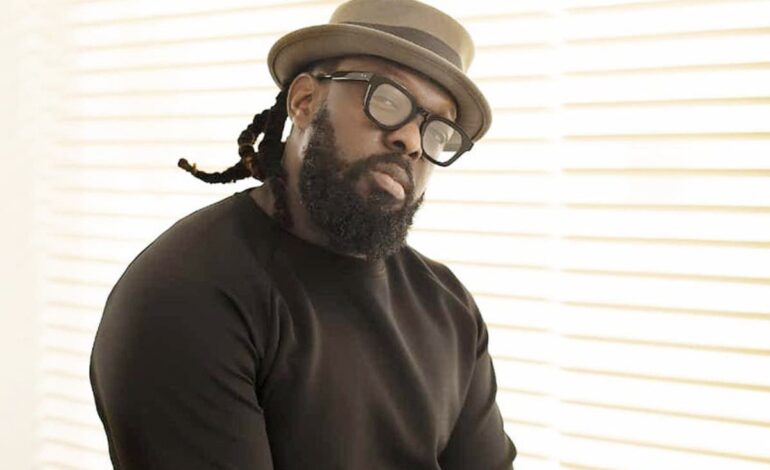 Nigerian singer Timaya has been accused of hit and run by an Instagram user known as Osinubi Omowumi but Timaya has taken to his Instagram live to deny the allegations.

Omowumi who is allegedly the victim’s sister revealed in a post that Timaya nearly killed her sister by ramming his car into hers on Wednesday, then hitting her when she alighted to question him.

He allegedly fled the scene immediately and the victim was rushed to hospital.

“At Ikate a few hours ago, he hit my sister and she came down to ask him to look what he did, this heartless human was asking for number and she told him she would block her, rather for @timayatimaya to do the needful,” read the post.

The singer was arrested on Thursday morning by the Nigerian Police who stormed into his house after the victim’s sister gave up on trying to reach Timaya who blocked her.

Timaya responded to the claims on Thursday evening stating that he did not run away and did in fact get out of his car to get the lady’s phone number so that they could sort out the issue only to see four aggressive men coming at him. Unaware of who the men were, he immediately hopped back into his car and drove off.

He adds that while he was trying to escape, the lady grabbed his side mirror and collapsed it, which may be the reason why she was injured. He also wants the world to know that he did not have evil intentions. 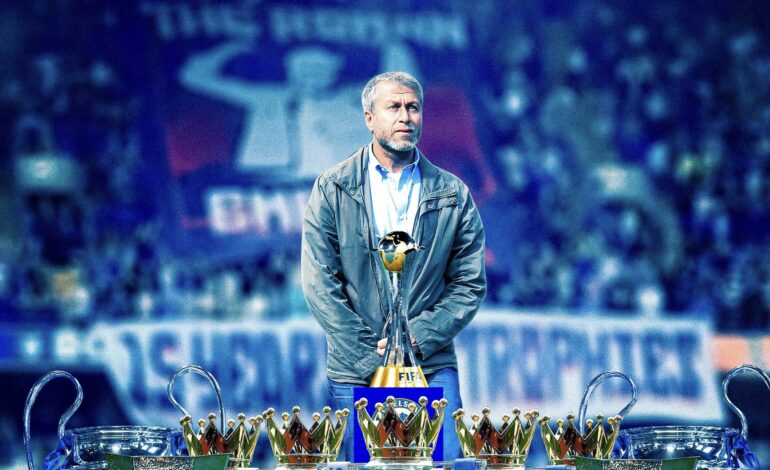 CHELSEA UP FOR SALE AS CLAMOUR FOR SANCTIONS GROWS 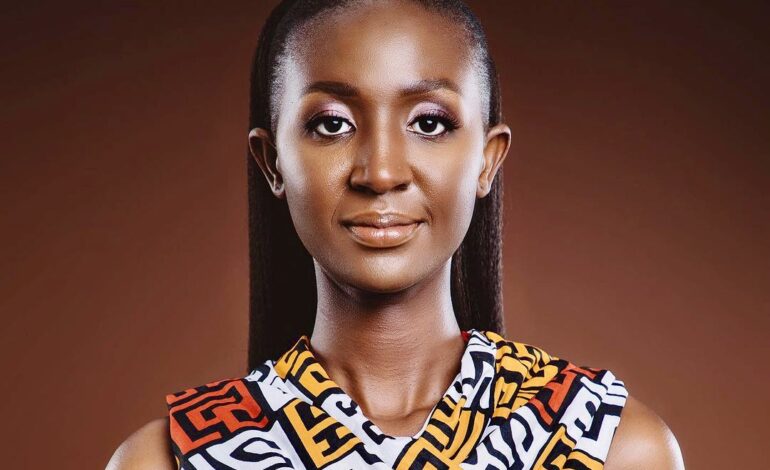 KENYAN COMEDIAN PLEADS WITH GOVERNMENT TO HELP STUDENTS IN UKRAINE