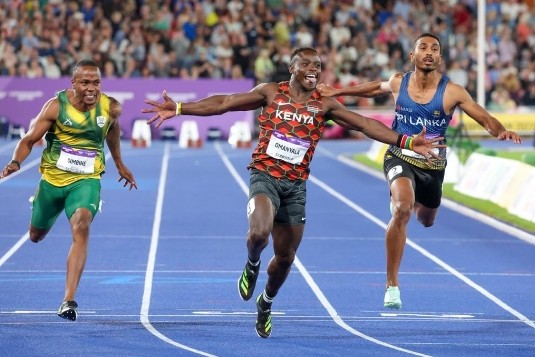 Omanyala clocked 10:02 seconds to become the first Kenyan since Seraphine Antao in the 1960 to win gold in the sprints at a major championship.

The winner of the Men's 100m Final, and the first Kenyan to ever win the Commonwealth Gold in this event is… Ferdinand Omanyala!🥇#CommonwealthGames | #B2022 pic.twitter.com/fSH6TqWeWW

Impressive in the semi-final, he looked the favorite on Wednesday night and duly controlled the final from gun to tape.

The fastest man in Africa took off flawlessly, took control of the race right away, and with his customary surge in the final 50 meters, there was no stopping him from winning the gold.

The moment Ferdinand Omanyala 🇰🇪became King of the World by winning the 100m Gold medal at the #CommonwealthGames pic.twitter.com/lic4G9qodn

It was redemption for Omanyala, who failed to reach the World Athletics Championships final last month after visa delays hampered his preparations. The 26-year-old has now added the Commonwealth title to his African title. 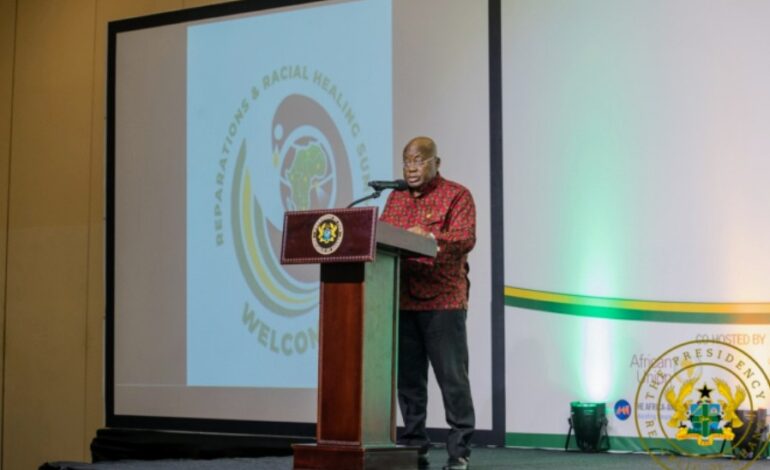 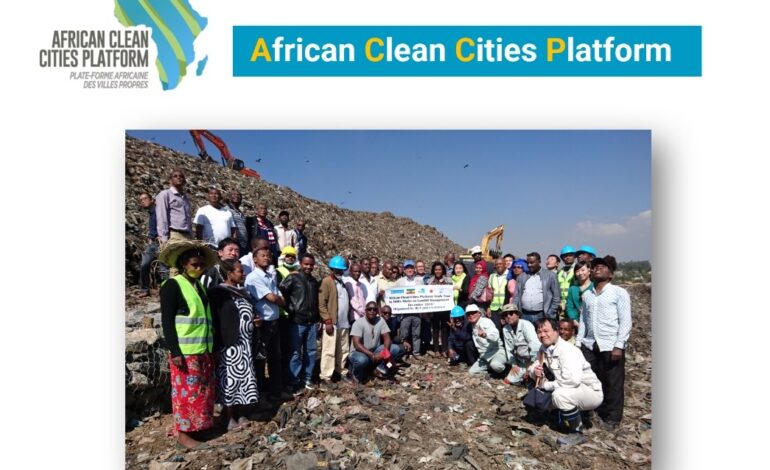