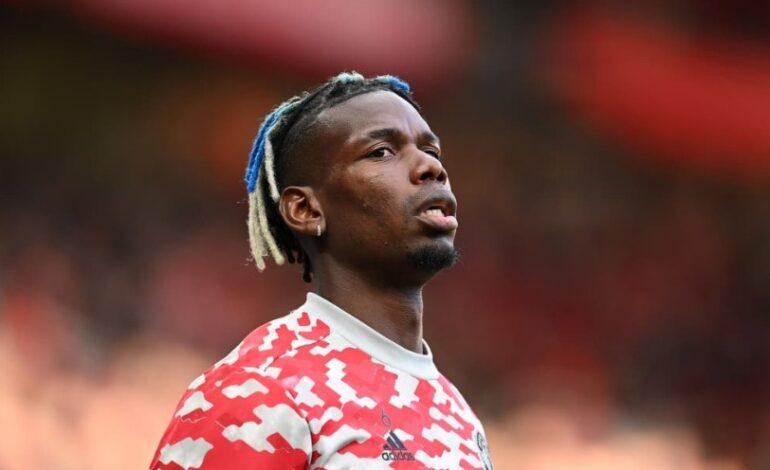 Paul Pogba has been ruled out of the world cup qualifiers after suffering a right thigh injury.

The 28-year-old was seen in a video released to social media earlier on Monday pulling up after attempting a shot in training that resulted in him walking off the pitch.

🚨⚽️ | NEW: Paul Pogba picking up an injury while training with France pic.twitter.com/UvFe2g0ndm

“Paul Pogba is forced to withdraw from France’s next two games at the Parc des Princes against Kazakhstan and against Finland in Helsinki,” the statement from the French football federation read.

Didier Deschamps has recalled Roma’s Jordan Veretout to the squad as Pogba’s replacement for the forthcoming qualifier matches against Kazakhstan and Finland.

The extent of the injury is unknown but his appearance for Manchester United’s match against Watford on November 20 is still in doubt.

Les Bleus are top of their qualifying Group D with 12 points from six games. They need to win over Kazakhstan in order for them to secure a place in next year’s world cup. 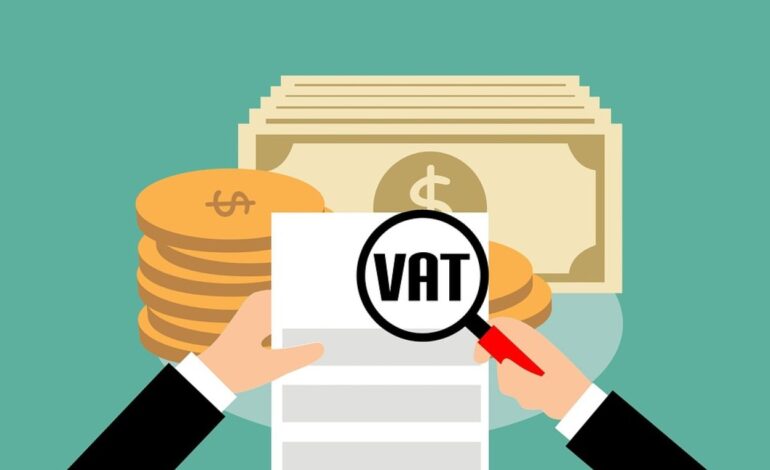 KENYA: SOCIAL MEDIA POSTS TO BE MONITORED FOR TAX EVASION 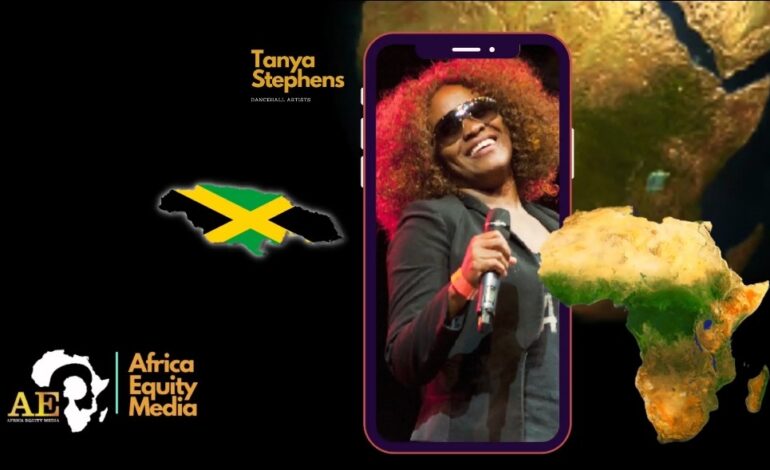