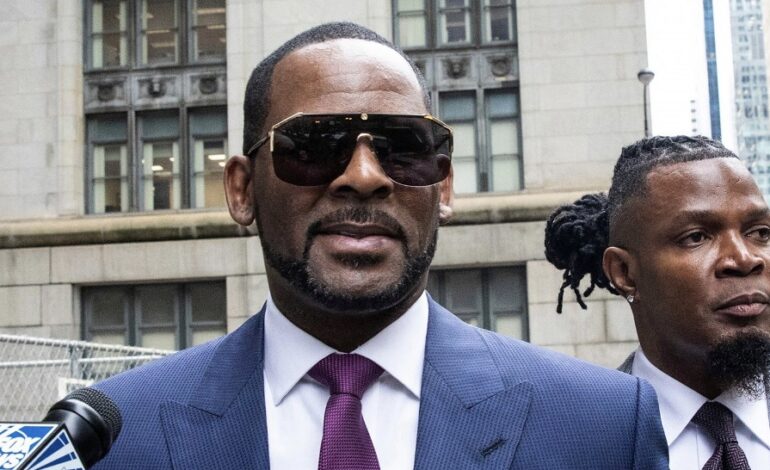 Robert Sylvester Kelly, popularly known as R. Kelly has been sentenced to 30 years in prison for 9 racketeering and sex trafficking charges.

The singer was arraigned in a federal court house in Brooklyn on Wednesday where justice Ann Donnely gave the final verdict of the six-week trial.

While giving her final verdict, Donnely stated that Kelly forced his victims to do unspeakable things and taught them that love is enslavement and violence.

Various victims took the stand and testified against Kelly revealing that he had broken their spirit. Meanwhile, the ‘I Believe I Can Fly’ singer declined to give a statement.

Prosecutors pushed for Kelly to get not less than 25 years in prison urging that his crimes are serious and “the need to protect the public from further crimes”.

His lawyer, Jennifer Bonjean however asked that Kelly gets 10 years in prison and revealed plans of appealing.

The king of RnB who was accused of using his celebrity status to prey on women and even innocent children, is said to have obtained papers to marry the late Aaliyah when she was only 15 years old back in 1994. 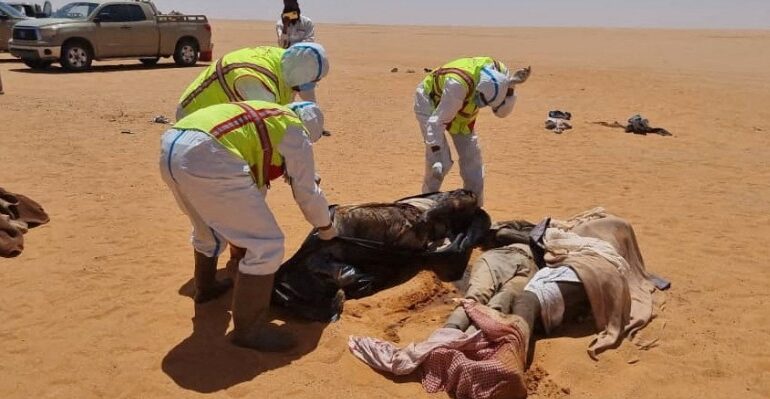 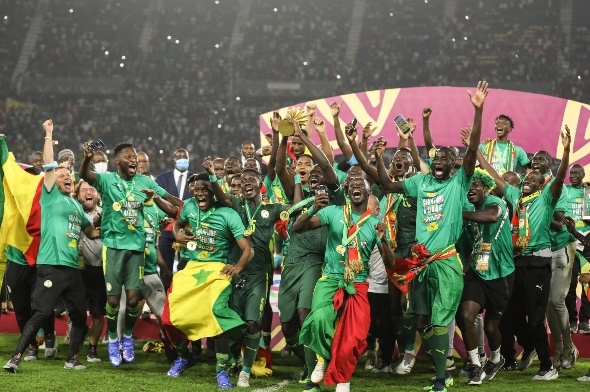