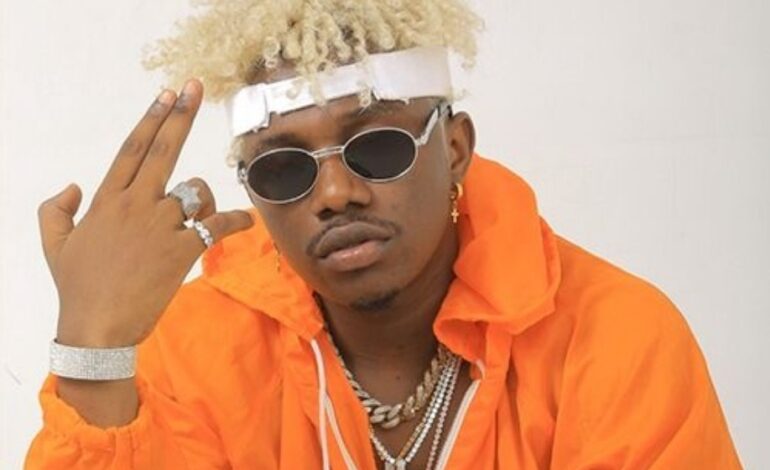 Tanzanian 🇹🇿 singer Rayvanny has officially hit number 1 on the billboard hot 100 music charts in Mexico for Maluma’s song ‘Mama Tetema’ which he features in.

His song has gradually been climbing its way to the top. Starting off at number 41, then 28, 11, 7 and finally number one. ‘Mama Tetema’ is also number five on the Mexico Espanol Airplay, number 18 on the Latin Rhythm Airplay and position 41 on Latin Airplay.

The Next level Music CEO has given a special shout out to Mexico dabbing that he loves them thanking them for making this possible.

‘Mama Tetema’ has garnered over 15 million views on YouTube since being posted two months ago. Ravyvanny is no doubtedly a hit maker as his songs always get millions of views and are now getting global recognition. 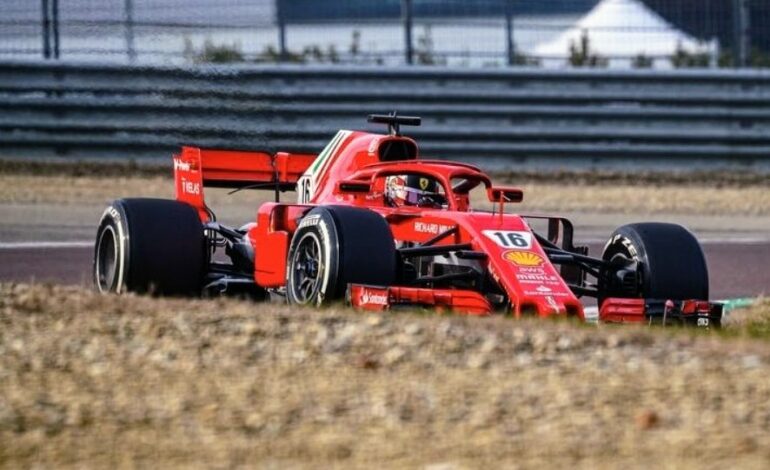 SINGAPORE GRAND PRIX BACK AFTER SECURING A MULTI YEAR EXTENSION 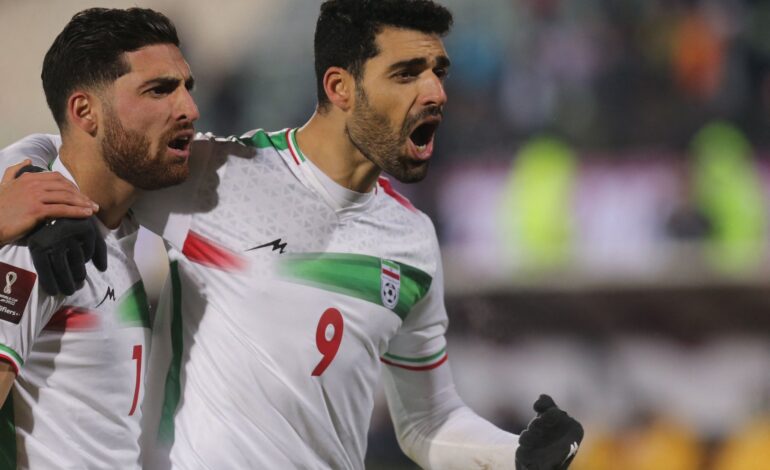