Despite efforts by Kenya and Tanzania to nab drug dealers, drug traffickers are still on the rise in the region.

A recently released report by the US State department maintains that Tanzania remains East Africa’s significant transit nation for illegal drugs, easing their movement to Kenya, Uganda and even Europe.The report indicates that Tanzania-based trafficking organisations and even courier networks run globally and play a major role in the Southwest Asian heroin trade.

“Traffickers transport heroin via small vessels to Zanzibar and mainland Tanzania and over Tanzania’s land borders with Kenya and Mozambique to destinations in Europe and North America,” the report reads.Further, domestic drug use in the nation is on the upward trajectory.
In April last year, Tanzania’s Drug Control and Enforcement Authority (DCEA) nabbed some 300 kilogrammes of heroin in Dar es Salaam. Marking one of the largest seizures in the country’s history, the authority captured a Nigerian and two Tanzanian nationals. The report notes that such drug traffickers use financial incentives to sway politicians, law enforcers, and others in influential positions.
The DCEA in August also nabbed over five metric tonnes of marijuana following a chain of drug probes.In September, another 51kg of heroin and eight suspects were nabbed.In the report, Washington also noted that there are indications that domestic drug use is rising in Tanzania.“In June 2020, Tanzania opened a methadone clinic in Tanga Region, on the border with Kenya. Contacts suggest the clinic will serve a growing number of persons suffering from substance use disorders, likely resulting from traffickers who pay employees in narcotics instead of cash,” it said. 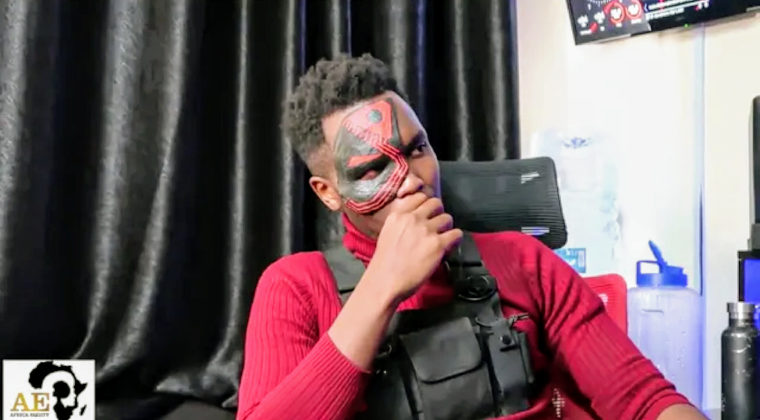 PART 2: MARKUS IS ILL ON KENYA’S MUSIC INDUSTRY, HIS LOVE LIFE AND MORE 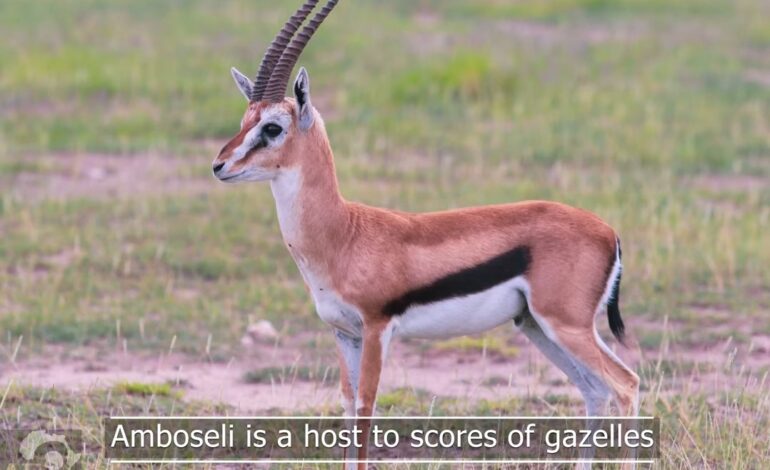