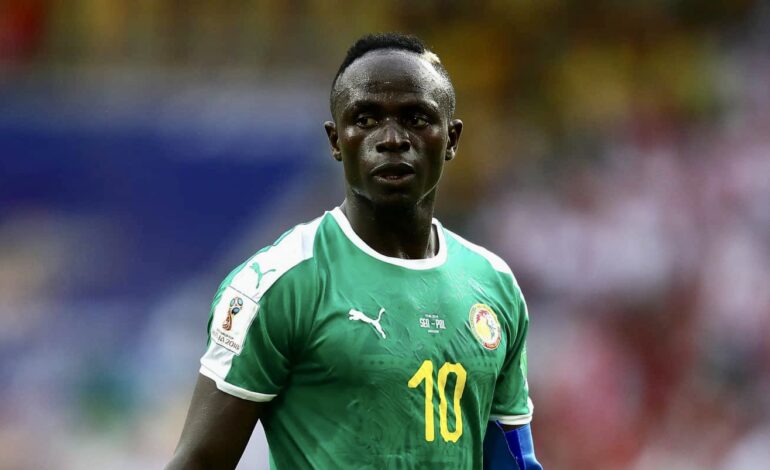 Senegal coach Aliou Cisse expects Sadio Mane to be fit for the World Cup after including the Bayern Munich star in his squad for Qatar.

Mane’s chances of representing his country at the inaugural winter tournament this month appeared to be over earlier this week when he was forced to leave Bayern’s 6-1 Bundesliga thrashing of Werder Bremen with a knee injury after just 20 minutes.

Initial reports stated that the former Liverpool forward would indeed be forced to miss the World Cup following scans, but it was later emphasized that it was still too early to conclude.

“I prefer to keep him in the squad because he is such an important part of us.” Cisse said

The coach cited Watford attacker Ismaila Sarr, who was injured before the Africa Cup of Nations finals in January but was included in the squad and recovered after the first round to help Senegal win the tournament.

“We will do all in our power to ensure we can recover Mane in time to play,” Cisse added. 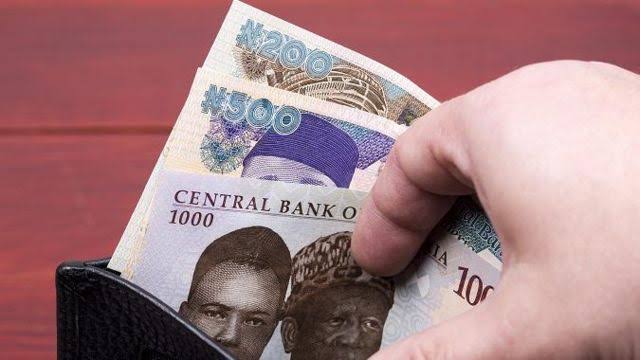 NIGERIA TO ROLL OUT NEW BANKNOTES IN DECEMBER 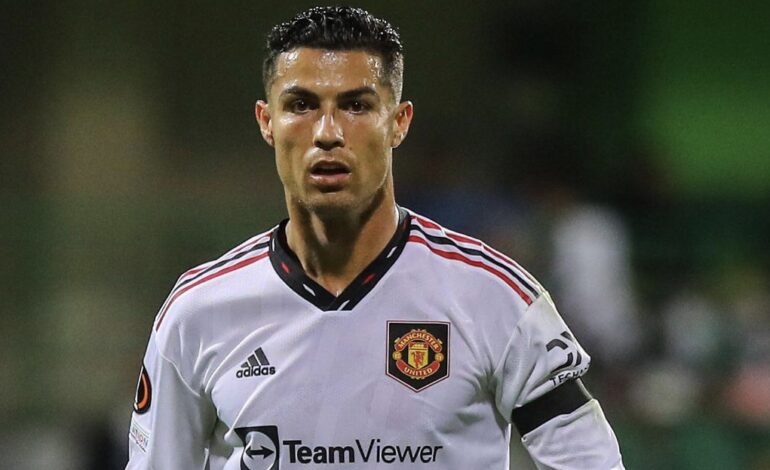